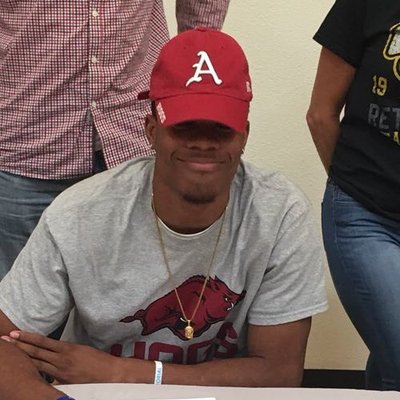 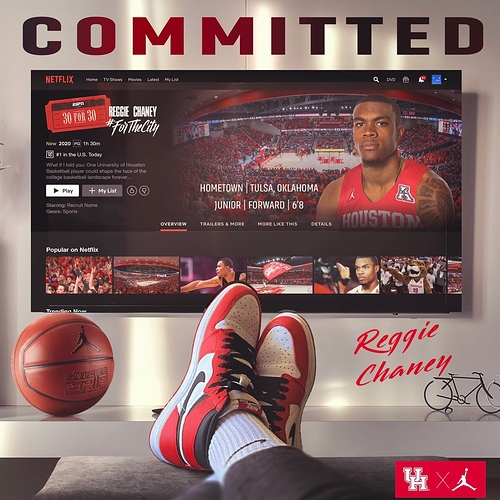 Great landing spot for him

Great landing spot for him

Yes it is. He also wrote a very nice departure note to his coaches, teammates, and Hog fans. Very classy!

As you say, very classy!

I believe he was playing high school ball in Houston when Hogs recruited him. Was Houston one of the schools Arkansas beat out to sign Chaney? Any recruitnik with good memory?

I know he was playing at Findlay Prep, because I remember looking up his stats. I think he was from somewhere in TX. I think I remember TCU and maybe Wichita St were in it at the end.

I wouldn’t mind watching some Coogs ball when he gets his eligibility. It will be interesting to see how he develops in a different environment. Best of luck to him.

Good for Reggie, best of luck to him there. Good program.

Reggie was at Liberty HS in Frisco, TX before Findlay prep. I live nearby that HS.

His best basketball is probably in front of him… glad he landed in a good program.

Gabe at West Virginia
Harris at Georgetown
Chaney at Houston

I don’t know if Justice Hill is considered a transfer or not, but looks like eventually he has ended up at Murray State, not as good a program as the above three, but decent enough that has produced some nice NBA talent,