Chandler Morris to transfer from OK

I wonder if some of this motivation is to help his Dad land another job? 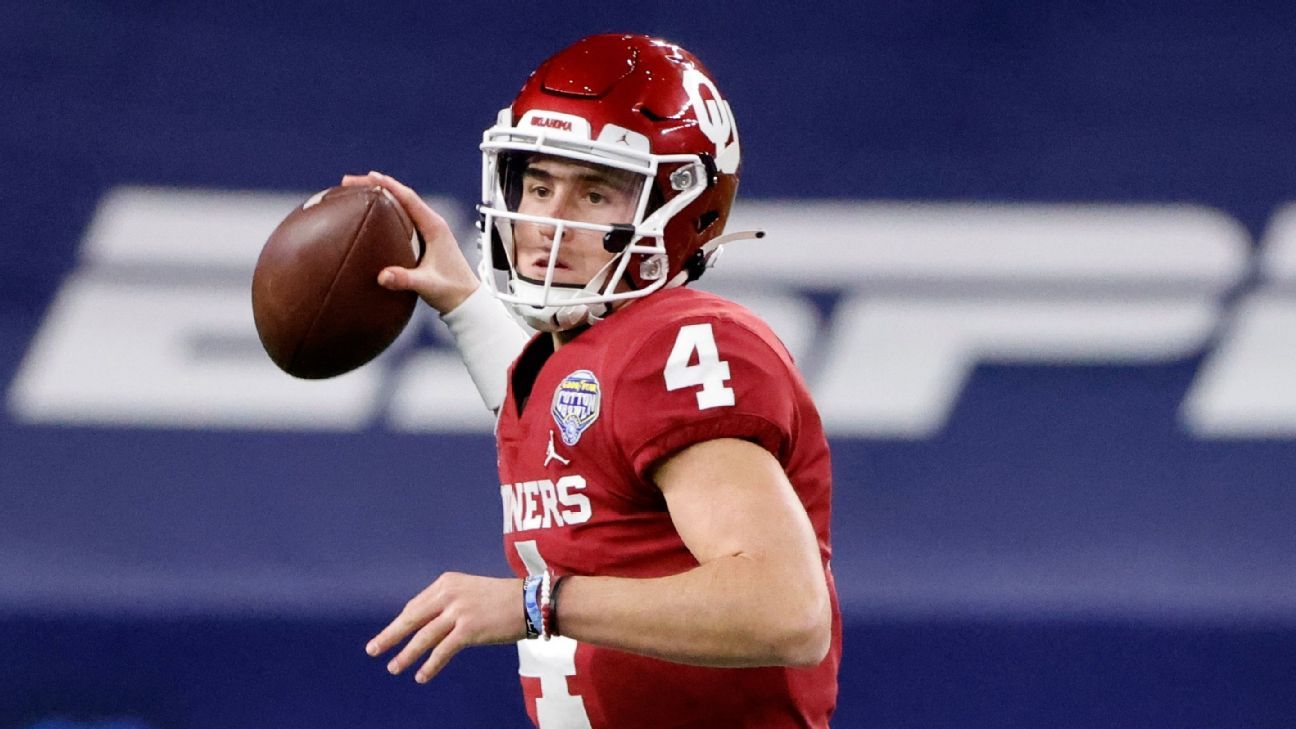 OU loses 2nd QB in month as Morris to transfer

Chandler Morris announced Thursday that he is transferring from Oklahoma, making him the second Sooners quarterback to leave the program this month.

Looking like TCU, where Daddy Chad will also join him.

I thought Chad was being retained (forcibly) at Auburn. Maybe he doesn’t want that drama though.

What would Chad do at TCU? I thought they had a good OC?

I think he went to Tech. Patterson stripped him of play calling earlier this year. Sonny Cumby.

Cumby has not called plays for awhile. Pittman sort of referenced that earlier when he was asked about Cumby leaving.

I guess the Morris family still has the home in Dallas.

They do until the bank takes it. So probably a few more years.

They also have a place near Aspen and one in Destin. And there is a ranch with cows (and deer) some place in Texas. So he is paying a lot of real estate taxes.

He was one of the first $1 million coordinators when he was at Clemson.

Those have to be some very expensive real estate

Clay, I think Chad’s cow place in somewhere near his hometown of Edgewood, Texas, which is about 60 miles east of Dallas.

His University Park, Texas home is located at 3916 Windsor. I’m sure he would be insulted being tagged with a Dallas address. 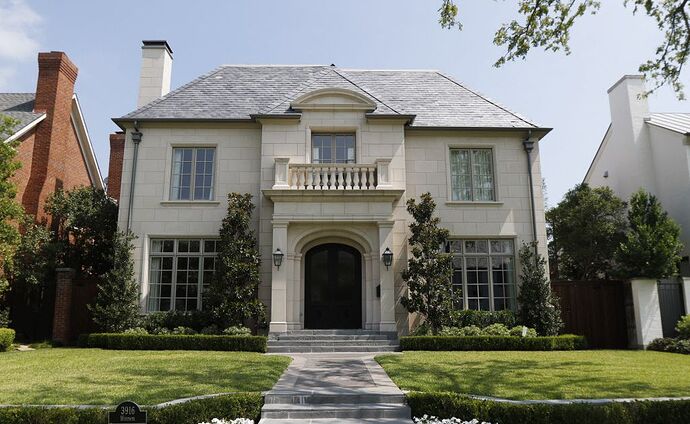 SMU's Chad Morris has gone from sleeping in a field house to a $1.6 million...

This story will appear in the upcoming SportsDayStyle magazine, which will be included with subscribers' newspaper on Sunday, Aug. 20. The magazine...

Funny stuff there. Dallas works for me.

Chandler is going to TCU

Will he have to sit a year?

His University Park, Texas home is located at 3916 Windsor.

Doubt Chad has since added any Razorback or “get in left lane & hammer down” memorabilia on his Dallas home walls.

Is Chad a candidate to be their OC? Didn’t theirs leave?

Yea its expected for Chad to join him at TCU.

Chad makes a lot more money not working than working… do we get to subtract his buyout at Auburn from what we owe him?

Lord have mercy … failed coach using son as leverage for a new gig.

Will he have to sit a year?

I doubt it. The NCAA is about to pass the one-time transfer rule for all sports that will allow immediate eligibility.