Chance Moore has a good game

He scored 16 points and had 9 rebounds, 3 blocks & 2 steals in McEachern’s 67-55 victory over Newton County today. 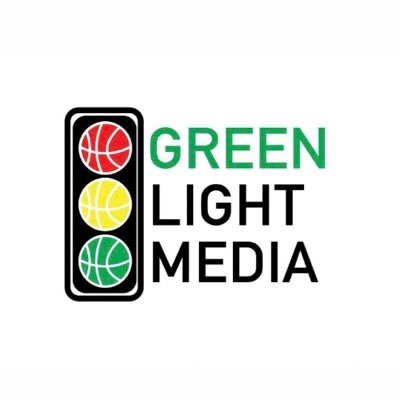 He made a layup, get him a jersey ASAP!!

Actually, that was an excellent drive. Split defenders with a thru-the-legs dribble, then up-and-under scoop layup.

That caught my attention too. It was effortless.

From the recent videos I’ve seen of Chance, I believe he’s one of the most under ranked recruits I’ve seen. I just don’t get it. As a Soph, he was ranked #26 in the country. He got injured that year, and last year and this year he’s been dropping in most of the recruiting services. Several posters mentioned one or some services had questioned his on court intensity more than a year ago. Granted, I haven’t watched any of his live games but what I have seen, is a lot of intensity and desire in his recent videos.

I don’t get it, but I say they are wrong. I’m ecstatic we signed him, and I expect him to make the recruiting services look silly in the 2021-22 season.

Seems like every new video I see of him, he looks better than the previous one. I fully expect recruiting services who have him in the 80s will re-rank him at least in the Top 60, if not Top 50. He is going to a major contributor to Muss’s success here.

In my off-time, I was able to do a little more research on Chance. Was able to watch this full game linked below. I think I see what some have criticized with him. In this game, he was not a high-effort, high-intensity player. Wasn’t effective on the defensive end and glass. He’s skilled and athletic though. He has a pretty nice handle for his size, too. 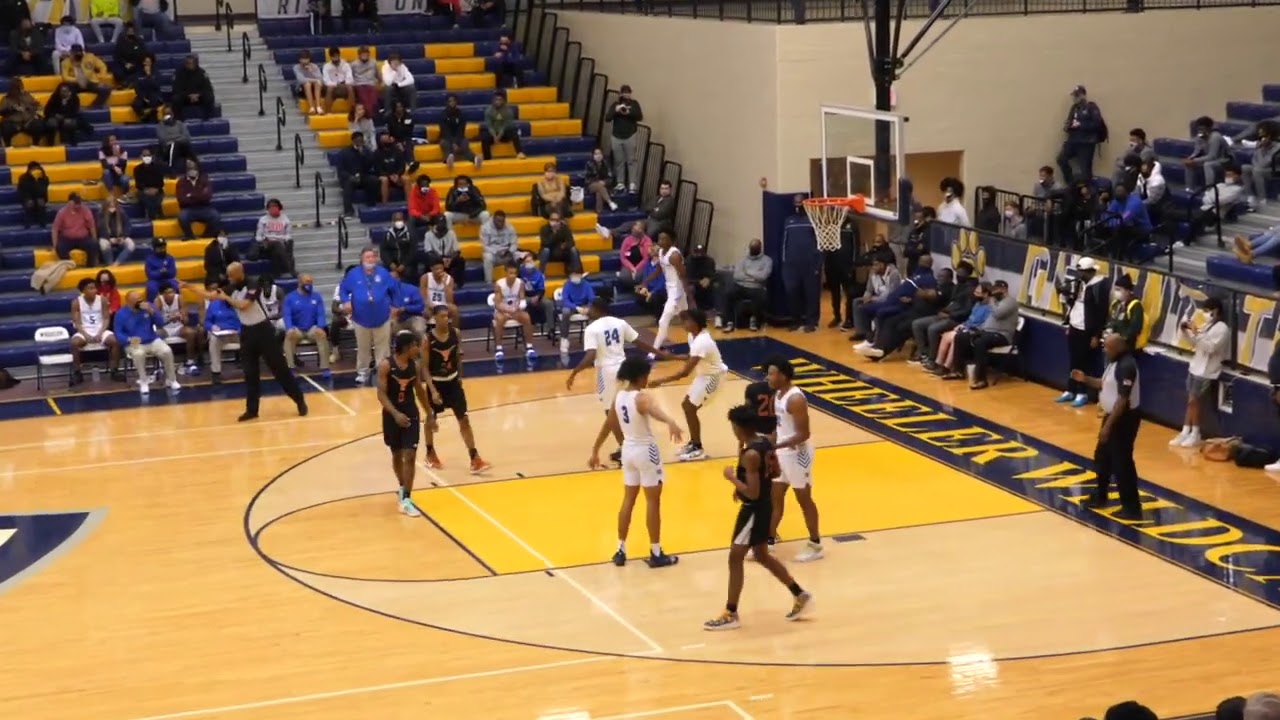 If you just watch these highlights, though, he looks wonderful. He moves really nicely. Liked his explosiveness and mentality around the rim, which was to put it in the rim. 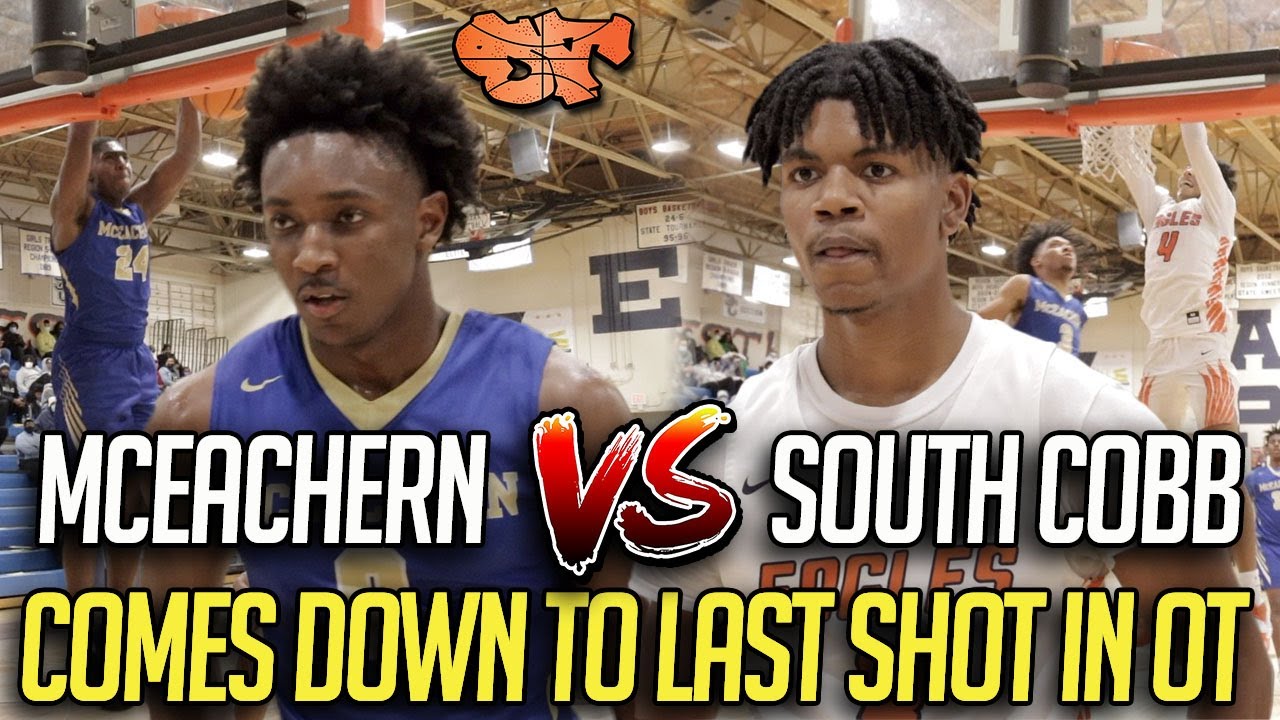 I am assuming Muss will fix the intensity and effort issue.