Don’t think that the two are necessarily equivalent. There are many cases of coaches or professors or department heads, etc. who have been told that (at this time) they are not what is needed in the job they hold, but have been utilized by the same institution in another capacity, oftentimes in the same area.

High school, Jr College or D2. That would be my best guess. It sure can’t get it done as a head coach or an OC!
He may also need to learn how to treat players and get some counseling for his face changing problem. You have to be the same person in front of and behind the camera.

I’m not relishing. Just the opposite. I simply can’t understand how he was ever our coach when I can’t see him ever coaching again as a head coach at a top 50 program.

I agree with you! 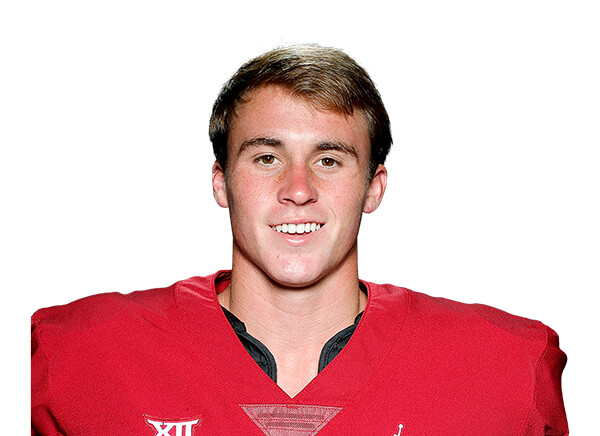 Do you mean “as long as we are paying him, why not bring him back to assist in recruiting”? He is a super recruiter, especially in Texas.

If someone was a “lifer” at the school, you might want to have them at the school’s foundation to trot out in social settings or fund raising missions – if it helps you. It would not help Arkansas to have Morris doing that. Different than keeping Frank at the foundation, or Norm, or Spurrier at Florida.

I do not think there are any Power 5 schools going to touch Morris right now. All they have to do is read this message board to know it would not work. We are all convinced of that, right?

The message I read here about Bielema and Morris – he should try to get a comparable job, but none of us believe he’d be a good hire, right?

I get the idea that you should try for a comparable job. That’s what it says in the agreement, but then our school determined that he can’t do the job. So far, it’s proven to be true, since one is working as an assistant coach for the Giants and the other is waiting for the wind to blow himself somewhere new.

It sucks to owe these men money. I’d try to wiggle free, too. I get it.

Anger should be tied to those who hired these to coach at the UA. I am sure all of us would have been glad to have the job and the salaries they were paid, but as the saying goes , if it was easy anyone could do it. That is why we love sports, excellence is easy to see and appreciate because it is so rare.

Hammer down can mean more than left lane and it feels different in that context too.

This is partly why I think the Foundation’s argument against Bielema is an easier one for Mars and Bielema’s attorneys to poke holes through.

The very people saying he hasn’t done a good enough job seeking employment are the same ones that may be making it more difficult because they decided he wasn’t good enough here.

It is so easy to look in the rear view mirror. I wrote and we all knew that it was not vintage Texas when the Hogs beat the Longhorns in the Texas Bowl. Who thought it was proper to give Bielema that new contract? I didn’t hear hardly anyone complain until many months later. If they did, I wasn’t around them. I think most thought he was headed in the right direction – then poof, his staff wasn’t the same and it continued to get worse. There were no complaints when Chaney left. It wasn’t until Pittman left the next year and the defense began to slide (when Spaight, Flowers, Philon and Mitchel were gone and none were replaced with comparable talent). Then, it was oops, what did Long do? You gave Bielema way too much in a buy-out. The whispers turned into shouts then. And, about the same time the Chancellor gave Long a great contract as he retired. Dang.

What I hear is that we wouldn’t want him as the Arkansas OC, right? I hear that SMU wouldn’t want him back in any capacity, right? (I get that from my nephew, an SMU donor, who told me he was happy with Morris until he saw what Dykes could do.)

Chad can take over for Art Briles as HS football coach at the school he just resigned from.

There are a bunch of places in Texas that might be his landing point. He did follow Briles at Stephensville. So following him at Mount Vernon makes sense.

Juco job until he can establish himself as a asset at a higher level.WPS

I thought I read that Morris will receive a $1.4 million buyout from AU. I don’t know the details of his UA and AU buyouts but will that AU buyout at least help, some?

If we’re paying them, why not bring both back and put brooms in their hands, or assistant equipment managers and let them do some dirty laundry. Lol

That brought back memories of Reggie Herring. Been there, done that.

he could be an assistant motivational speaker for the mentally challenged.

Now you know that’s not politically correct to write that kind of stuff!

Shane: " There is no living with a killing, a Brand sticks." 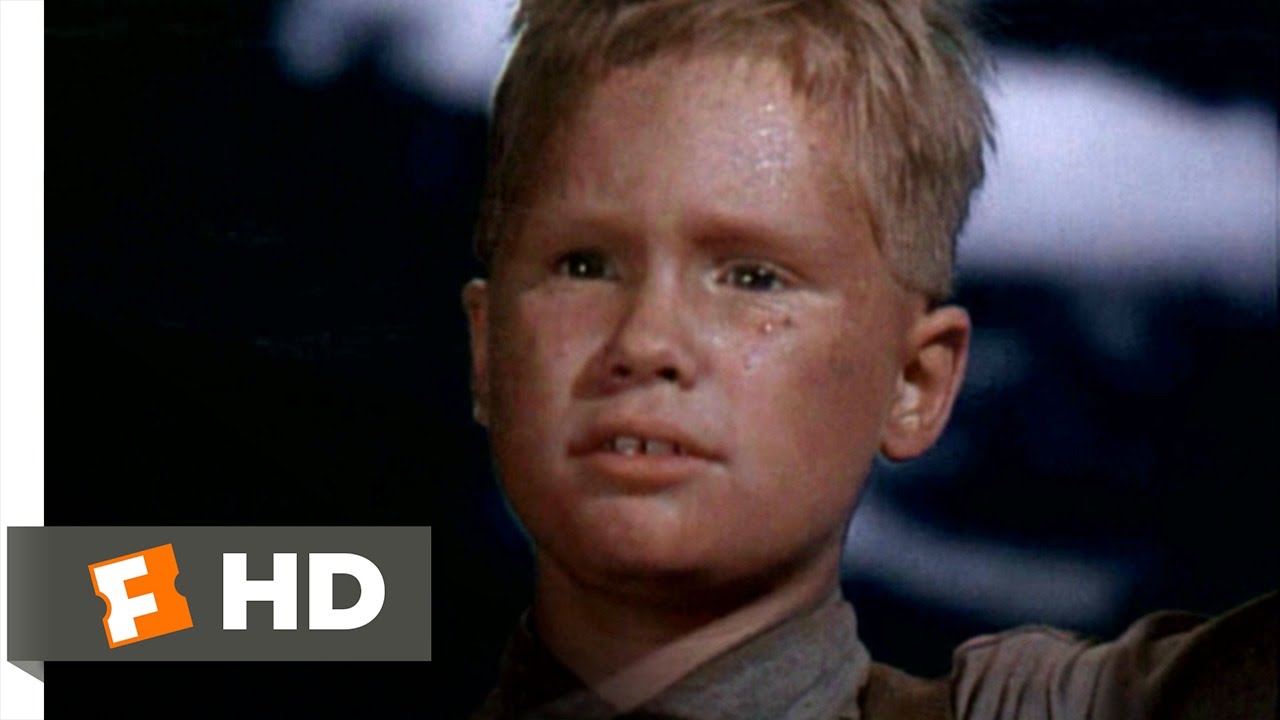