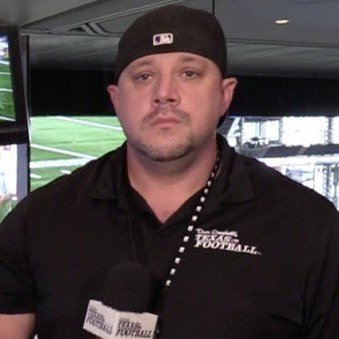 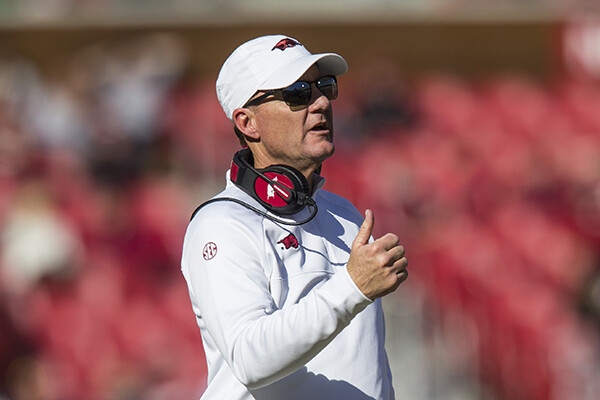 Going back to a college job, but the article was paywall so not sure what school. I wonder if Mrs. Leftlane goes with him if he does?

The Dallas Morning News story I read did not mention his next opportunity. The news release cited only stated he has a chance to return to college.

I think he hurt himself leaving the Allen job AFTER spring practice. That’s burning a bridge for a high school head coach. They’ll probable be forced to go with an interim or just hire within.

A lot of high school coaches resign in the spring because their contracts are ending. Public school jobs are not the same as college or pro jobs. In Texas alone there have been at least 17 football head coaching jobs that have come open in the past month, according to DCTF.

My wife resigned as a high school head coach a couple of months ago but is still leading her team through workouts until the end of the school year.

Being whisked away on a different rail…

What and where does she coach?

She has been the swimming and diving coach and a science teacher at Fayetteville High for the past four years.

Yes, Morris’ buyout at Arkansas runs through December 2023. It is being mitigated by his earnings at Allen High and his Auburn buyout, which I think runs through the end of this year.

The next school should negotiate that Morris’ pay will be in direct proportion to the % of offense he is able to install.

I actually wish the guy well, but he will never live down that ridiculous comment with me. It was such a weak attempt at an explanation for the chaos on the field. It felt more like a swipe at the kids on the field, which never goes well with me.

My great niece had a advisor (Mrs. Jones) at FHS that she said was very kind and helpful to her when she lost her mom. I’ve always wondered if that was your wife.

Going to LSU to teach Brian Kelly how to speak “southern”.

And how to dance in the left lane.

Did his Athletic Director get the

And how to dance in the left lane.

Please, PLEASE…never associate the Chadster’s name and “dance” in the same sentence. 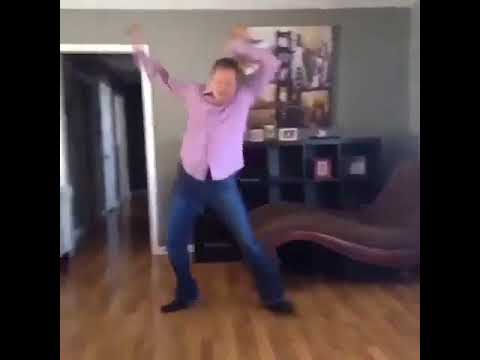