CCM should own the statement we are going to win

And not hem or haw or try to explain it away as a mistake when asked again which can look weak.

Double down. Own it.

“Coach, there have been many saying you guaranteed a win Saturday would you like to re phrase your answer?”

“Darn right we are going to win. You heard me right the first time. Buy your tickets. We need everyone there. It’s time to win.”

Excites the team and fan base and shows he means business.

Beating MSU will not be easy for this group.

When Morris says “we are going to win,” he is not guaranteeing a victory. He is saying the team is going into the game with the intent to do whatever it has to do to win, and not just using the game as a glorified scrimmage for redshirting players (like Jefferson). He essentially said the same thing after the Alabama game. I would think anyone who has listened to him would come to that conclusion. I never thought twice about it until I read this thread.

I agree with you Matt.

He did not mean it that way.

When some took it that way, it seemed to take on a life of its own.

My thinking being, due to that, coach shouldn’t try to over explain.

Fans could use a shot of hope if not hype and a little bravado after the season so far.

My point being, given low point in program, I hope when asked that there are no painful explanations. Why not roll with it and say darn right we are going to win this week.

Maybe an out of context remark is the motivation all need to hear right now.

I do not want to hear anything from him or any of the rest of them until they do something. Do it and then talk about it!

I have heard all the talk and BS from all for 4 or so yrs now and I have seen nothing but very poor play. It is high time to shut up until there is something to talk about. 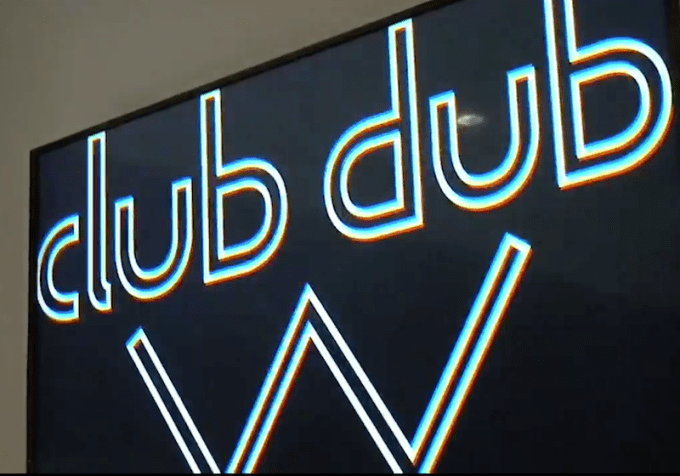 Please Please coach if and when you win a game don’t go and dance, act like you have been their before… study Sabans actions… Saban is eating the players butts out on the way to their dressing rooms. You on the other hand is giggling dancing laughing after beating a warm up team…

If we beat State, Chad can get down and gator like John Belushi and I won’t care. He can yell “gator” and all the players can get on the floor, too.

I’m like Jim, just want to see victories. I don’t over analyze the quote sheets or try to trick someone into saying something they shouldn’t. I’ve heard reporters for years hear something and then dig in trying to get something juicy. Why?

Name a coach winning at the highest level that guaranteed a victory? Doesn’t happen and regardless what people think of Morris now, there’s no way he would say that after going 2-10 and being 2-6 right now.

Joe Morehead finished his press conference yesterday saying we are getting ready to beat Arkansas. I didn’t think of it as anything special. But is it a guarantee? No. But you can twist it to make it what you want.

Here is the full last paragraph:

“Regardless of the team and regardless of the situation, there are going to be highs and lows in any college football season. It does not seem that long ago. It was great to get that SEC win and particularly do it at home, but you can’t look in the rear-view mirror you have to look through the front windshield and see what is ahead of you. I know our kids are focused on everything we need to do this week to get ready to beat Arkansas.”