rates the Titans pick of Treylon Burks as a C+. One of only 3 C’s given in the 1st Round.

That will not age well! 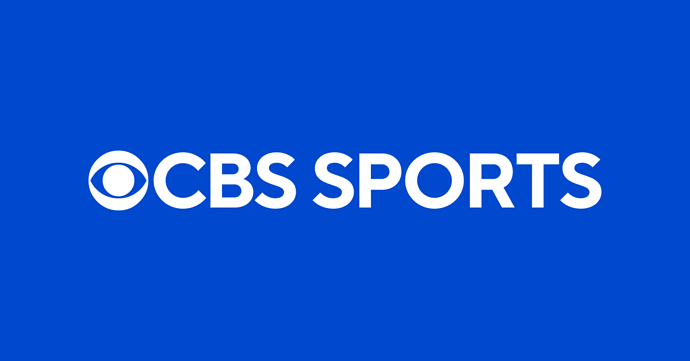 2022 NFL Draft Tracker - Round by Round Picks

CBS Sports has the latest NFL Draft updates. Track your favorite teams and prospects for each round of the 2022 NFL Draft.

I think much of he reason for that grade is they are considering the situation with the trade of AJ Brown who is a stud. Losing or trading Brown is disappointing. IF you watch Burks tape, no way he gets that low a grade. We all know he is a stud.

That will not age well!

It seemed to me those grades were based upon a combination of:

The team’s four primary needs (as defined by the draft experts), &

The best players available (as defined by the draft experts) at those positions.

Prior to the Titans’ pick, WR was not listed as one of their primary needs.

Arkansas players are usually not held in high regard by the ‘experts’. Despite his performance at the combine, we know Burks is a player. I hope he uses this slight as motivation and becomes Rookie of the Year in the NFL.

Draft grades are meaningless in April. There are scores of first-round busts and late-round Hall of Famers in the NFL. Personal responsibility and the willingness to work hard are huge keys to professional sports. Those traits aren’t factored into these knee-jerk draft grades because they aren’t really known until the players get into the league.

Well they obviously never saw the Texas A&M and Alabama games.that’s all I would tell people to do if they have any doubts whatsoever about Burks… he will do great if he can just stay healthy

Prior to the Titans’ pick, WR was not listed as one of their primary needs.

Great point. After this next season’s over and these same guys re-address draft grades, it will be the teams that drafted receivers before Treylon was picked, that will be getting the C+ grades from them.

This trade and the Burks pick will free up cap space so the Titans can shore up those “4 primary needs” in the remainder of this draft and the free agent market.

Has anyone compared the so-called draft experts’ first-round projections with what actually happened yesterday?

I’m sure the Brown’s pick of Jonny Football was graded an A+++, but we all know how that turned out.

The Titans needs changed a few minutes before the pick when they shipped out A.J. Brown for financial reasons.

You do not have to watch Burks long to know his worth.

Back in the 60’s my HS Dollarway PB played Warren. They were always tough kids. My friend Brady (Brown) Tunnel is a former Lumberjack who became a fantastic tennis star for the Hogs. I’ve given her a little grief today about Treylon is my favorite Lumberjack…right behind her.

Steeler fans- of which I am one , booed when last year’s NFL defensive player of the year, TJ Watt was drafted. It’s why fans make terrible GMs