Kjerstad goes #15 to the Phillies and Martin goes #25 to the Rays.

They won’t come back! That’s a lot of cash!

Yes, have your financial advisor put you on a $5000 per month living expense budget , pay your taxes and you would have enough saved after 3-4 years so you would be financially secure.

I remember Rob Gronkowski saying he saved every penny of his Patriot salary and lived off his endorsement money. Smart boy.

Matt, you watch Hog baseball and know what is what. What position do you think Kjerstad and Martin will ultimately play if they make the show?

I believe Martin will be given a shot at SS but eventually be moved to CF. Kjerstad will be given chance at RF but will also be a moveable part back and forth between OF and 1B and eventually winding up at 1B

I believe Martin will be given a shot at SS but eventually be moved to CF. Kjerstad will be given chance at RF but will also be a moveable part back and forth between OF and 1B and eventually winding up at 1B

I tend to agree. I think Martin’s speed is something the pros will covet in the outfield and he seems to have pretty good arm strength. How does he read fly balls? How accurate is his arm from distance? Those attributes can’t be discounted and we don’t know the answer. The other position I could potentially see him play is second base. When Jax Biggers was injured in 2018, the infield was shuffled and Martin played second pretty well; was more accurate to first with the shorter throws.

With his size, Kjerstad just looks like a first baseman to me and I thought he played the position well when I saw him there in the fall and preseason. He seems to have a pretty good catch radius and was able to pick balls in the dirt.

I keep thinking that Casey will end up at second, but I haven’t seen him play the outfield.

I agree with Swine…second base with great range and some pop in the bat. I could see that move. Becoming a major league center fielder after not playing there his entire college career is a move not many could make.

I love MLB, so I can’t wait for both of them to get to the big leagues. I watch Andrew Benentendi every chance I get, even if he does play for Boston.

Last I heard the slot values won’t apply if they don’t have a full draft. Is that still being discussed?

I think it was limited to 5 or 10 rounds and capped bonuses at (?) $100K. They would get the rest of the bonus spread out over the next two seasons. That might allow a player to skip and come back…but we have no certainty on when we start playing again. Might be better to grab your money and know you’ll get at least some of it, regardless.

As I understand it, the $100K cap would be paid immediately. The rest of slot value would be paid over the next two years. Kjerstad could still get a $3 million bonus but he wouldn’t collect in full until 2022.

What about Opitz? Will he get drafted?

I tend to think Opitz will be drafted in a five-round draft, but there seems to be uncertainty whether it will happen. I think some teams will like his defense enough to pull the trigger.

mlb.com which I think is a little less competing for clicks has HK at 10 and Casey at 30. I do think Casey O will be a top 5 round pick. Never not a need for a C like him. 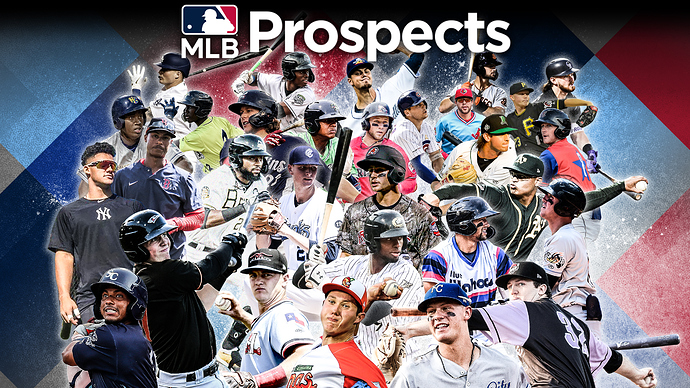 Teams are digging in on players right now. Lots of HS players being closely looked at due to potential logjams at colleges. Going to be the most crowded ever and will lead to more HS players signing that had high numbers only 3 months ago. Now they may sign for $1 million now especially when minor league levels are cut down and players can move quicker through a system. Will be a very interesting next two months. Don’t forget that there will be about 50-60 D1 college baseball programs get cut. That is why the ABCA (coaches association) sent a letter to NCAA president to not reduce the minimum number of sports requirement. They know some lower to mid level programs will get cut.