Can we score on Auburn D?

This is a good Auburn defense. But not at same level on the defensive line. Yes, they do give up more points.

This is a good Auburn defense.

That’s not what I saw during the first half of the Georgia game. Georgia ran against them much better than they did against our guys. Maybe some of that’s home field. Still, Arkansas looked much better in game 2 than did Aubie.

And to further explain Auburn’s O-line troubles, you are measuring them against Georgia. I do not think any O-lines are going to look good against Georgia. I thought Georgia would get better on the O-line. That’s a talented, but inexperienced bunch.

I think it’s a fair match in the trenches in this game. Fair. It was not fair the last couple of years. Arkansas has improved and Auburn is less talented on both sides of the line of scrimmage.

J.B. Grimes left at the right time. There were whispers that he knew what he was doing. He was the O-line coach at Auburn last year and I have great respect for him.

Yes this Auburn defense is nowhere near as physical up front as what they’ve had the last couple of years, they can be blocked for sure.the field is going to be an absolute mess so I’m not sure about the footing,so it may be tough to do much of anything on offense. I think they can be ran on ,I love our aggressiveness up front.I got tickled at both Limmer and Latham blocking their man way past the hole, they never give up! Gatlin had his best game so far, saw him makes some good blocks, so we’re getting a little better up front .I think we just need to get some success to get confidence. Should be a very tough hard-fought game

I think our Offense and Defense can score on them. I expect a close, low scoring game. An old fashioned slobber knocker if you will.

An old fashioned slobber knocker if you will.

We can hope that Chad’s offense is as soft (mentally) as he had at Arkansas.

I think the defining moment of the Chad Morris Run-n-hide Offense came in game 2 of his first season at the U of A. 4th and inches against Colorado State’s undersized front, and Cole Kelley ready and capable of steamboating ahead for the badly needed first down, Chad blinked and punted. We know what happened after that. 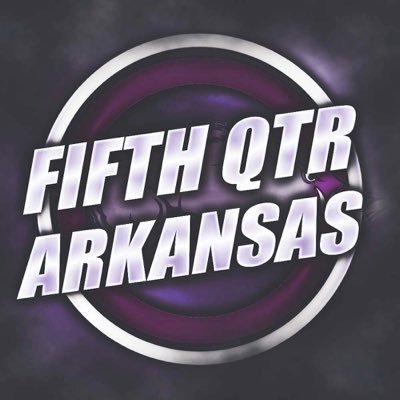 The Auburn Staff will be preaching to the players about how we cannot overlook Arkansas this year and this is not the same team as last year.. all in front of Chad!!! I would kill to be a fly on the wall
1 Like
jmetsrule October 6, 2020, 7:20pm #11

I didn’t really think about it this way. Talk about awkward meetings. I can just see the questions:

Gus: “Chad, what were there weaknesses on offense when you were there?”

Yes, and Chad can say, I know that’s right, because I was there.

Kentucky could have beat Auburn in first game but they made some boneheaded plays on offense to prevent more scores. Auburn’s defense did not shut them down. 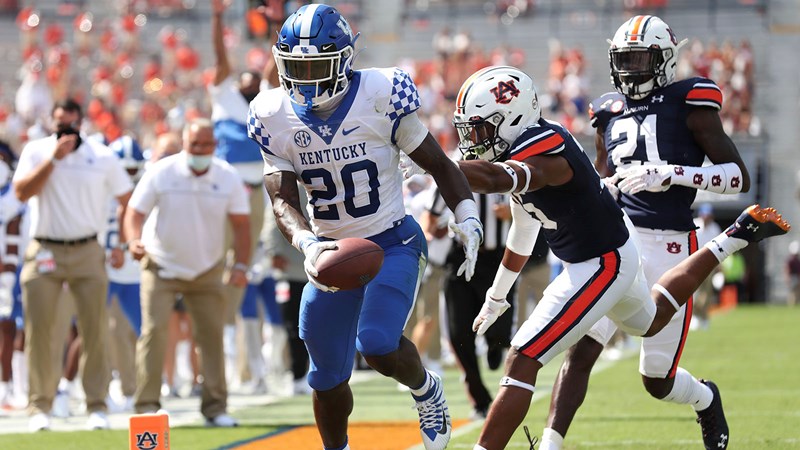 No. 23 Cats Fall at No. 8 Auburn - University of Kentucky Athletics

Terry Wilson passed for 239 yards and a touchdown and rushed for 42 yards, but No. 23 Kentucky lost its season opener, falling at No. 8 Auburn 29-13 on Saturday.

Yeah, Chad lost me on that call. We were running the ball effectively and it’s 4th and inches in their territory and he punts. After the game the Ram fans were totally pumped that they had beaten an SEC team. Little did they know just had bad Arkansas was that year.