Can Moody pitch better than Portis?

We are about to find out 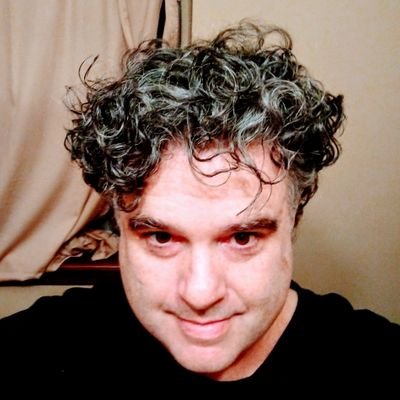 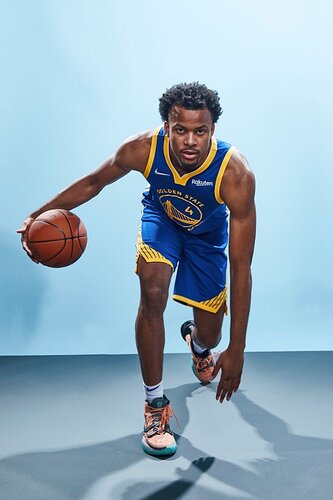 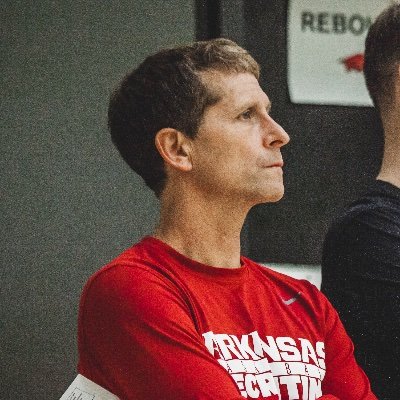 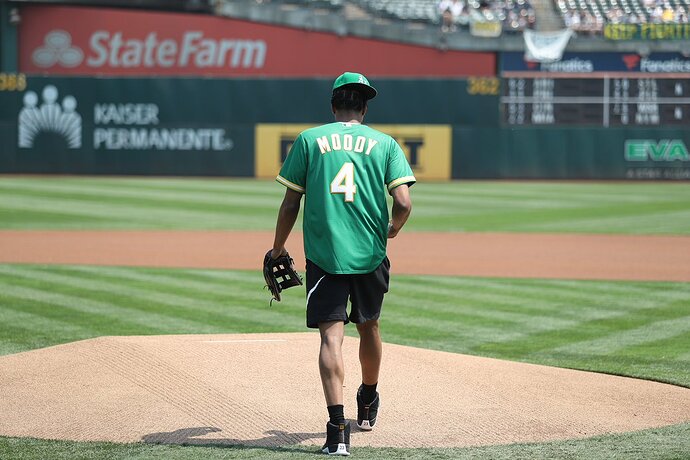 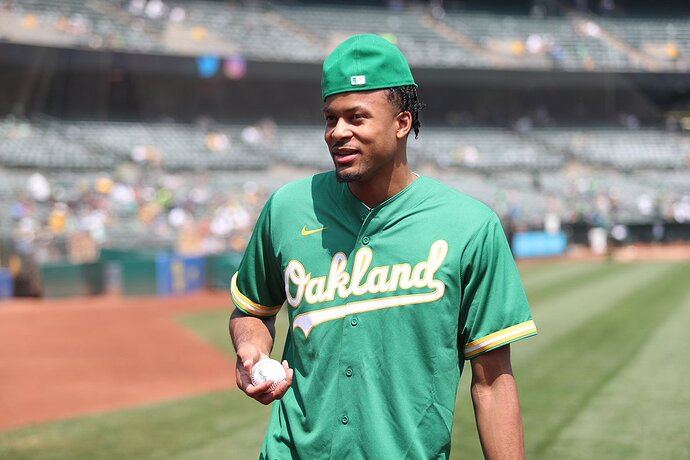 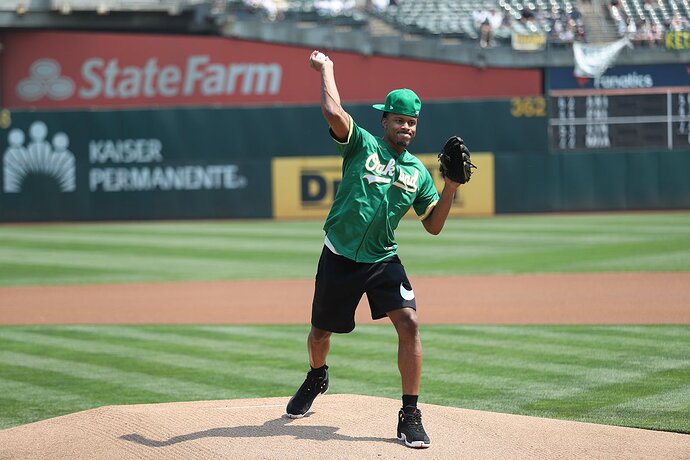 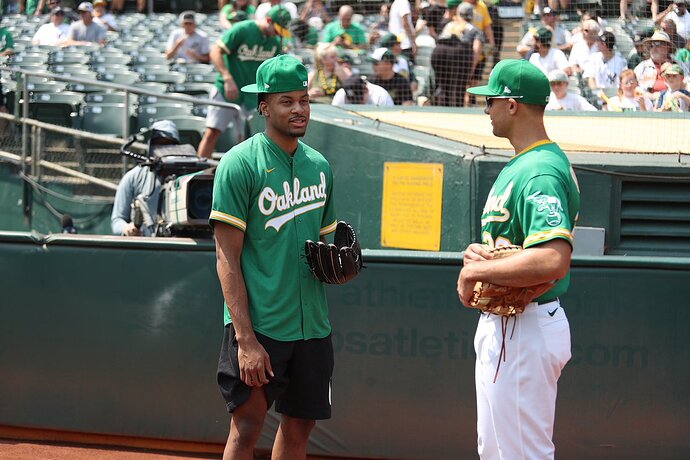 How did he do?

Well, he didn’t bounce it short… 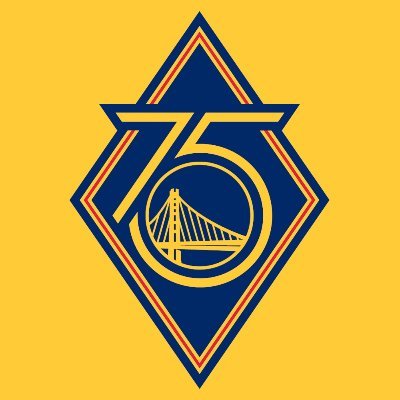 Nice crowd on hand at the Oakland Alameda colostomy bag eh? They really need to just turn that place over to the Bay area’s considerable homeless population.

Ignoring the political overtones of that remark, they’re trying to get a new ballpark on the Oakland waterfront, because that place IS a dump. But they may not get it and end up moving to Vegas to join the Raiders.

There is nothing political in that. Just stating the obvious. That place is a dump and they have a huge homeless population. Probably.not a perfect solution, but better than what exists there now.

Oh really. How do you know they have a huge homeless population? Because you saw it on cable news?

By the way the homeless rate is about to get a lot worse everywhere because the Supreme Court threw out the current ban on evictions which was put in because of the pandemic.

Are you saying they don’t? I have visited SF, Portland and Seattle in the past 3 years. I have friends and family in all 3 places. Seems you are the one that once again is spoiling for a political fight.

Yet another UnNecessary political comment. Some people just can’t help themselves.

SF isn’t Oakland. I’m sure there are homeless there just like there are in Dallas and Houston and Little Rock. But you go making unsubstantiated claims which just happen to follow your political biases.

You stepped in it Swine. Own it. Go back and look at the tape. My point was that the Oakland Alameda Coliseum(or whatever corporate moniker it goes by these days) is a dump and could perhaps be repurposed as a giant homeless encampment. Not sure how that’s political. Homelessness is almost everywhere, but it is worse in someplaces than others. That’s a fact. I did not blame anyone or any political party for that. You can apologize when you cool down.