Burks has lost weight and made a complete practice

and the optimism is building for Treylon on sports radio (big change since he is still years away from being AJ Brown), hope the positive vibes continue since it will also be positive fall back on Sam Pittman and the program. 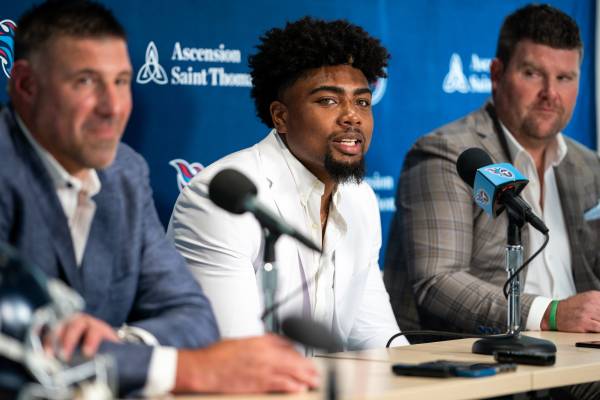 Most WRs, even first rounders, have modest rookie seasons. I hope Treylon has a big rookie season, but a reasonable expectation would be for more downs than ups this year. Hopefully he’s on the field enough to accelerate the learning process, and has some highlights here and there.

If he’s going to be a big time pro WR, then we probably won’t see it start to see that kind of production consistently until years two and three.

Where did Julio Jones just transfer to? 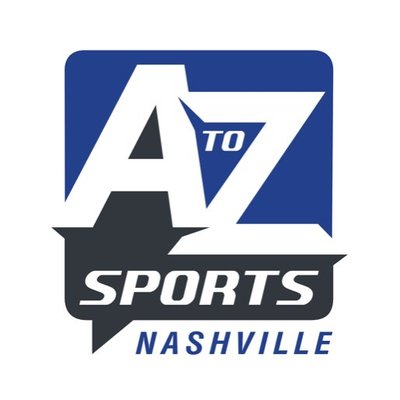 I’ve always thought it’s hard to stay in great condition for 12 months. And he didn’t have all of the last 12 months. He had to take time off to heal foot/ankle after Missouri game. I don’t think he was 100 percent for the training period leading up to combine. Some teams bailed because of that. Titans May have stole him. We have to wait and see.

It may be that his powerful body is tough on his legs, knees and feet. That happens.

It’s always a little bit of a gamble. I think he’s worth it and Titans understand that. Smart people there.

Treylon’s days of “softball” media appear to be over. 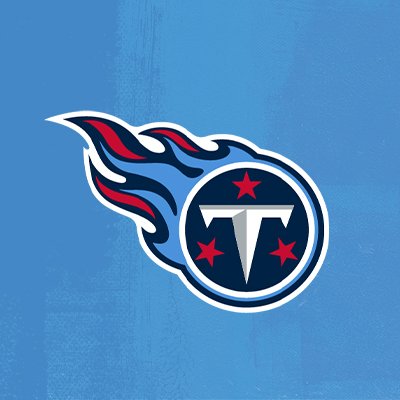 I was reading training camp notes from the Titans practices. Burks is mentioned in most of them as standing out with his performance. I’m looking forward to watching their first preseason game, I believe Thursday 11 August. 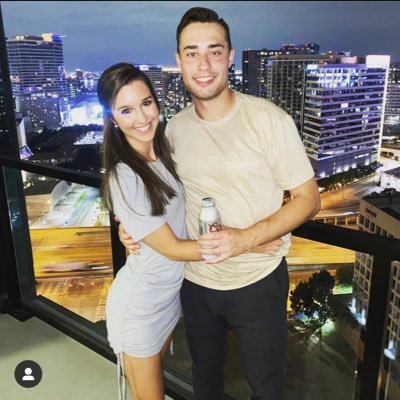 Hope you guys can open this, it’s burks annihilating some poor DB

Doubt many of us are surprised😎