Who was committed to Moo U. 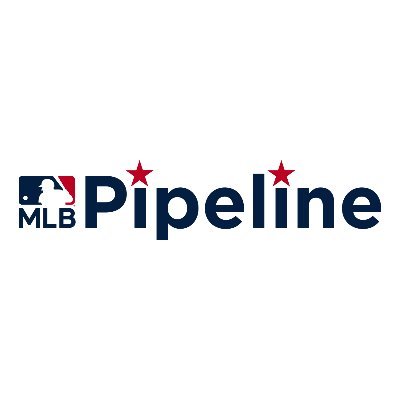 What has most impressed Moo U fans is his ability to milk a cow simultaneously with both hands at warp speed.

Creighton had an ambidextrous pitcher drafted in 2008 who pitched in the minor- and major-leagues for 12 seasons.

Based on his ambidextrous abilities a rule, known as the Pat Venditte rule, was issued. It limits the number of times that a switch-pitcher and switch-hitter can change sides during one at-bat.

Not gonna ask what else he can do a warp speed with each hand!

There was a great story in Sports illustrated a number of years ago. It was written by a former player on a traveling team back in the “Barn storming” days. The team was pretty good and went to an Indian reservation to play the team there. Pitcher threw an no hitter against them in game one, switched his glove over and pitched another in the 2nd of the double header.

Based on his ambidextrous abilities a rule, known as the Pat Venditte rule, was issued. It limits the number of times that a switch-pitcher and switch-hitter can change sides during one at-bat.

I think that at the start of each at bat, the pitcher and the hitter (if a switch hitter) had to decide which way to throw and bat. It could not be changed during the at bat. (I’m posting this from memory, so I could be mistaken.)

My Uncle Travis played golf from both sides. He was much better as a lefty.

Learned right handed because there was only right handed clubs shared by five brothers. Went to war as an 18 year old. When he came home bought a lefty set.

Had a good con. He’d play you right handed. If he beat you - and he was about a 6 handicap righty - he’d bet you that he could beat you lefty. He was scratch lefty.

My Uncle Travis was a lobbyist in Congress. He had two contracts, meat cutters Union and truckers hauling mail. Two pretty good lobbies. I think some others came and went, but those two paid the freight so to speak.