Wasn’t long ago they were 10 down.

Go Mets. As long as Mets have McCann and Nimmo, I’m Mets fan. Was in Cincinnati on Wednesday to see Mets win in 10. Sat with Jessica and the twins. Beautiful family. James got an RBI single in 10th. 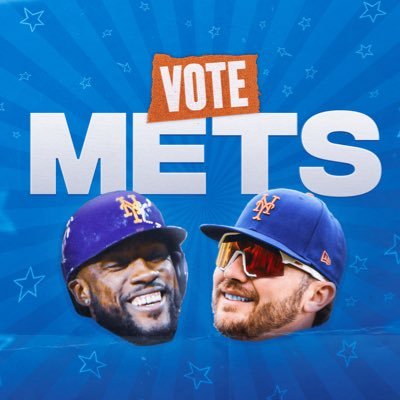 At the end you see McCann and Matt Reynolds together at second. Matt made some nice plays at second base.

I should have known better than to brag on them, LOL… that was a great game tonight. if you love pitching though. Hate to see Strider not get the win …12 strikeoutsin six innings.
He’s fun to watch though…
Met’s come into town Monday Tuesday and Wednesday. We see them 15 more times so we got plenty opportunities to catch them

Braves have a nice little franchise. Fanbase sure doesn’t seem to care very much, but nothing to be ashamed of.

Fan base doesn’t seem to care very much! They are second in attendance in all of baseball, They’re like every fan base when you win they are as good as anybody out there in fact I have heard commentator to say the World series atmosphere last year was the best they had ever seen.

Check out this 2022 report of MLB attendance sortable by both baseball stadium and team.

Yeah they’re second in attendance… average attendance and the best on the road. They are America’s team!

The Braves are a heckuva team. Somebody knows what they are doing with that franchise. They look like they could go back to the World Series again this year.

Yeah it’s going to be a heck of a battle between Braves and the Mets, the Braves will win it if they can get their rotation to be consistent,Anderson is the weak link right now but Strider has come on and become absolutely phenomenal.

Dodgers will always be there because they spend about twice as much money but I can promise you they do not look forward to having to beat the Braves again because they’ve been lucky to win any games this year even though they beat us 4/6.They know we should have won most of those games and will when we have to

Average attendance per game??? Might want to check that

Yeah the Cardinals have a great franchise too and they’re neck and neck with the Braves so to say the fan base doesn’t care very much is absolutely ridiculous. I can promise you nobody wants to play the Braves when they’re good at home especially in the post season in the new stadium they have with the Battery that surrounds it it is off the chain. 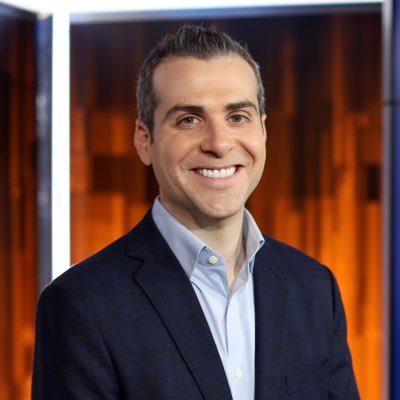 Neck and neck in what sense? Attendance? True. That’s about it.

@youdaman - you brought up StL. ATL metro population is 6.0 million, StL is 2.2 million, and yet StL consistently outdraws them.

ATL’s highest attended spring training games every year are when they play the Cards.

As I’ve said, Atlanta has a nice franchise with a modicum of success.

But when one takes in consideration that StL is the crown jewel franchise of the NL - given financial restraints, perhaps even all of MLB - it’s no wonder attendance is what it is.

Fans of the Braves, save that egregious chant and chop they do, have nothing to be ashamed of. They’ve got a nice place in history in the game.

Brave won 7 in a row against the Cardinals until last night. Braves won 14 straight division titles!! I would say that’s incredibly successful!!Probably will never be repeated again. Should have won more World series but that’s on Bobby Cox. Cardinals can’t say they won 14 straight, the two franchises are two of the greatest in sports but to act like one is way better than the other like you’re trying to do is ridiculous LOL.

How’s that Braves record v StL head to head in the playoffs?

The idea that Atlanta is in the same stratosphere as StL as far as franchises go is laughable. It’s Yankees in their own wing, with StL, LAD, SF and I suppose Boston.

Again, fantastic franchise. Nothing to be ashamed about. Atlanta has a proud history. After last year and this year I’d peacock if I were an Atlanta fan.

Trust me I have always been a Cardinal fan as well loved Lou Brock growing up. The Braves have flat out screwed up many many opportunities to be World series champs flat out choked in a couple of them and like I said that’s on Bobby Cox the manager in my opinion. Nobody will ever have a pitching rotation like the Braves had should have won about five more World series. I can assure you’d be the only one thinking that it was laughable if you don’t think the Braves are among the great franchises but they have woefully underperformed in the biggest stage,had they not they would be getting the true recognition among the franchises that they deserve.

but they have woefully underperformed in the biggest stage,