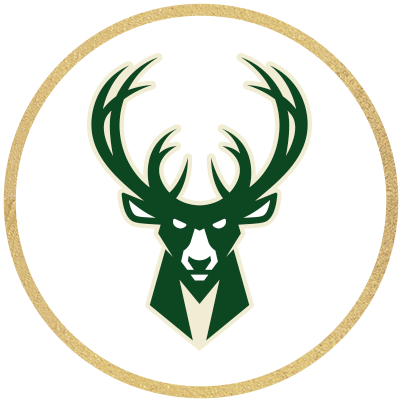 Says it isn’t about the money sometimes. He could have had more staying with the Knicks. Great choice going to the Bucks.

He has 10 days to decide whether he’ll stay for the second year of his contract (which is about $3.8 million) or opt out. He could still stay in Milwaukee if he opts out, but the Bucks can offer him only either $4.5 million (20% raise) or $6 million (midlevel exception). He can probably get more money somewhere else after his playoff performance. But he might just decide to stay in Buck green.

Think he stays with the Bucks for slightly more money. I wonder if he can bulk up a bit without losing his mobility. He gets pushed around in defending the post and one of the reasons Brook Lopez gets as much playing time.

BTW, Lopez is the only lottery pick on the team. Many wonder why Lopez plays that much. He is good.

Midlevel exception would do the trick, if they want him bad enough to offer it. The rotation at the end was 7-8 deep and Bobby was smack-dab in the middle of it. Is that worth $6M to them? We shall see. I would think their fan base absolutely wants him back.