…from NBA Championship ring. 9 points and 3 boards in the win tonite. Tuesday night in Milwaukee playing for the ring.

Made the highlights with a 3 on 1 score after he misses and fights all 3 for his own rebound. Then scores with left hand while fouled.
Go Bobby Buckets.

On the other hand, Budenholzer may have asked him to play just the way he is playing,

Anyway he has been a much better player offensively than what I have seen in the playoffs.

I would imagine Bobby is doing exactly what they’re paying him to do. Go Bobby P. 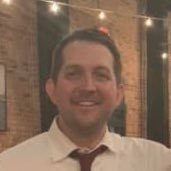 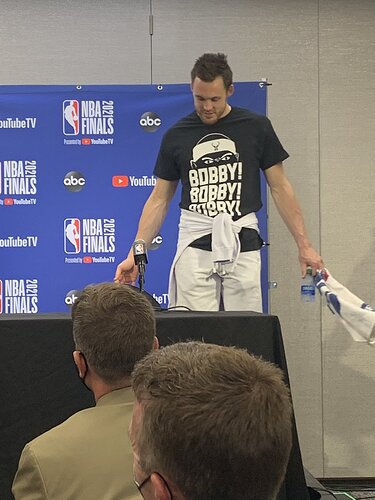 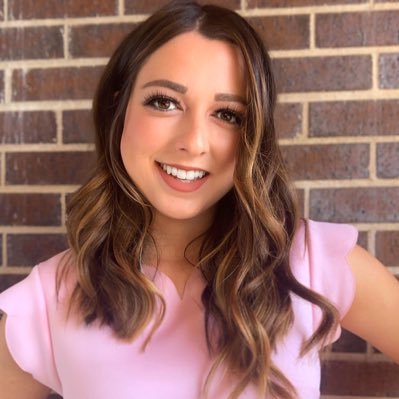 The @Bucks Pro Shop says this shirt is a top seller — with most sizes not even in stock at the moment. @CBS58 twitter.com/bportistime/st…