So what Bourbon do you drink on the Texas frontier?

Amazingly both produced by the same distillery

Bullet Frontier Bourbon has this review that follows:

“When it comes to value for money it’s hard to beat Bulleit and overall I think it’s a fine bourbon filled with great aromas and flavors. It’s good neat, holds up on the rocks and gives a spicy rye kick to any bourbon based cocktails you make with it making it a great bourbon for bartenders and in-home drinkers alike.”

Four Roses: with this review by the same reviewer:

“There is a refined balance to Four Roses Yellow that surprises and delights every time I pour a glass. It’s hard to believe that this is their cheap entry level bourbon, but it speaks volumes about why the brand is getting all of the well deserved attention it’s picked up lately from critics and consumer’s alike. I’ve said it once before and I’ll continue to say it for the foreseeable future. Four Roses makes damn good bourbon.”

Now what to sip at the tex A&M game?

I expect this game will follow as it has in the past a shootout maybe going into Over Time - now who do we shoot and bury first?

The Aggies or the SEC Officials?

May we Arkansas fans Have a sip in Celebration not medication - as our Fighting Razorbacks bury tex A&M - Go Hogs Go! 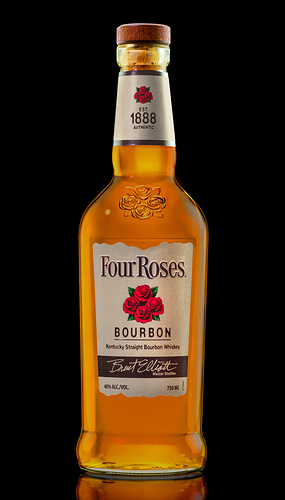 You can’t go wrong with either. I prefer Four Roses Single barrel (makes the best whiskey sour), and also Bulleit rye over the standard but regardless they are both fantastic. GO HOGS!

Back in my youth late fifties Four Roses was rotgut whisky, really BAD.

I don’t want Texas stuff. I’ll bring my own.

You always have Wild Turkey Longbranch

Longbranch is a collaboration of Wild Turkey’s creative director Matthew McConaughey and master distiller Eddie Russell. The company says it was “inspired by McConaughey’s Kentucky and Texas roots, this rare small-batch Kentucky bourbon is refined with Texas Mesquite and oak charcoals – a unique method that deepens the flavor and complexity of the whiskey.” This is the first time Wild Turkey has released a product that features a signature of someone other than the master distillers Jimmy and Eddie Russell. 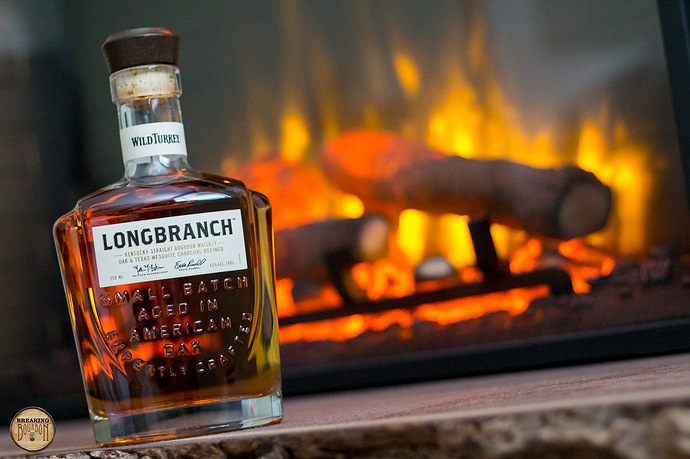 Trying not to get my expectations too high

According to folks that know Mike Neighbors he’s quite the Whiskey collector. Apparently moving from Washington to Fayetteville caused some issues getting that collection moved. However it worked out.

Ow sounds like there are some stories to be told here