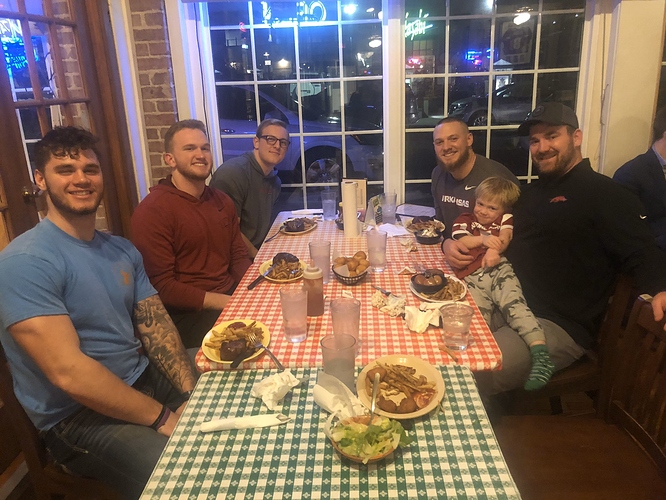 Well, there’s more of a need for bodies there, than DE. I don’t know about future production at either position, TBD.

Im interested for an updated weight for Hudson. Appears to be much bigger in a good way.

I kind of figured tight end was where he’d end up. But if he’s JJ Watt, then defensive end is a great location for him. I don’t know that he’s JJ Watt. Might be a faster Joe Dean Davenport.

Confirmed Toll definitely moved to TE based on extreme athletic ability in offseason workouts. I like it.

Franks cleared for spring drills, as is Jefferson.

Good news all around…really looking forward to seeing how this team looks in the spring.

Those close to the situation say all the team members looks noticably bigger “in the right places.”

That’s awesome! Will make a big difference I hope!

Tole certainly looks like a Tight End. Can he catch the football? If he has good hands, then all systems are on go.

When you watch a guy like Travis Kelce of the Chiefs, you see a great athlete who can catch the football and is just about unstoppable. The tight end in today’s NFL is a real weapon.

Key will be how good are his hands going forward. I have no doubt he has the physical tools.

From the Dallas regional of his junior year- 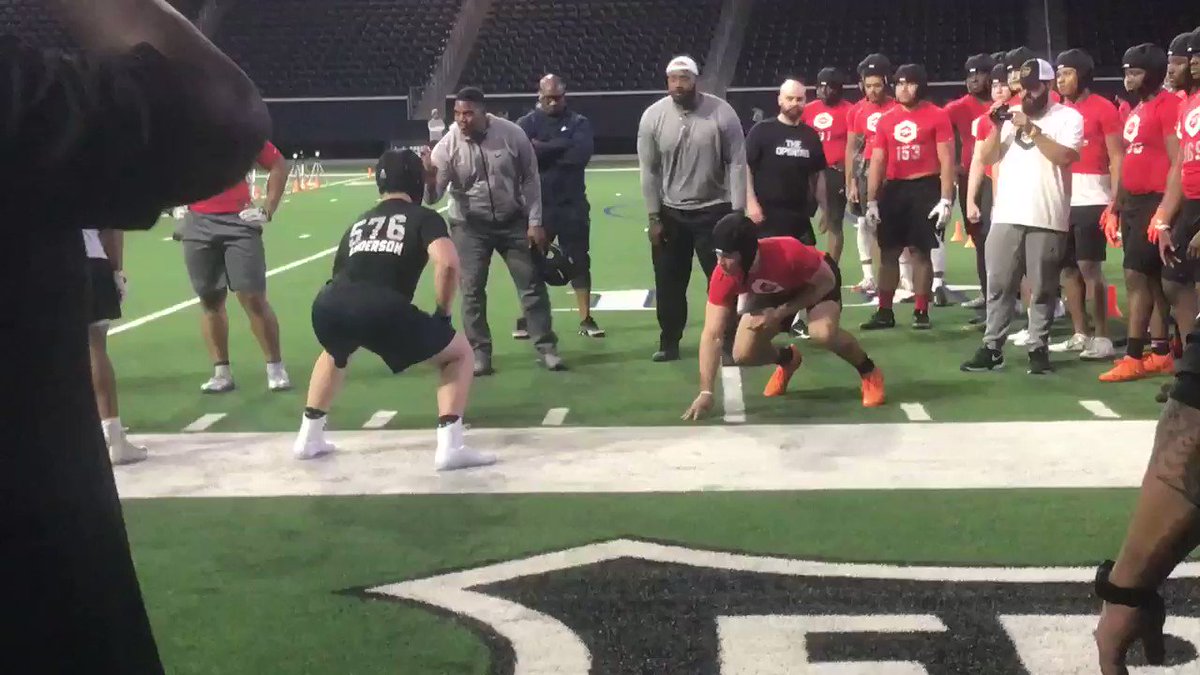 #Arkansas target @theblaynetoll with a nice inside move. #WPS https://t.co/9q6slN4qK7 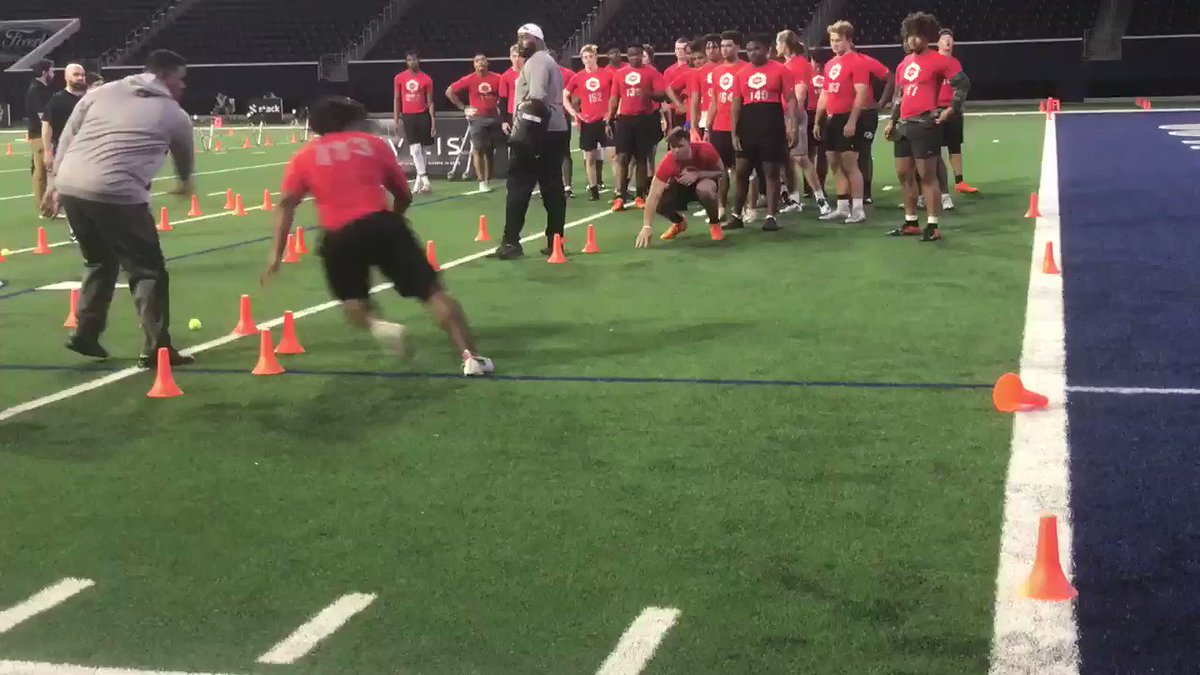 I think he has great potential! This kid is extremely strong which helps him to be able to play a little quicker than most freshmen…I’m really not sure what kind of hands he has based on the few videos but if he can display he can catch the ball he has a chance to be a big help to us