Don’t see how anyone can have football in fall earliest will be spring. Sad.

That’s the death knell for college football this fall. The rest of the P5 will follow within days. I can’t imagine the G5 or FCS schools will risk it, either.

There are reports the Big Ten presidents have voted to end the season but there has been no official confirmation. With the players and coaches mounting a last-minute plea to play, I wouldn’t believe anything is official until it is announced. Things have a tendency to change rapidly.

I also think this feels a lot different than March when all the conferences pulled the plug almost simultaneously. A lot of time and resources have been spent trying to find a way to play safely and Greg Sankey is the most influential administrator in college sports. He said he didn’t like how quickly everything shut down in the spring and wanted to have more of a wait-and-see approach. The SEC might try to stick this out and play even if some Power 5 conferences don’t go along.

If the SEC or ACC play when the others don’t, it will be a big gamble.

If the conferences have a season and there are minimal issues, the commishes will look like geniuses. If there are major issues like a player or coach have serious health problems or passes, they will be called the devil. The criticism will be extreme.

According to the Detroit Free Press, the vote was 12-2 to cancel with the presidents of Nebraska and Iowa voting to play. Both Michigan and Michigan State have physicians as presidents. They both voted to cancel, FWIW.

SI.com reports the SEC presidents are having an emergency telemeeting today to discuss what to do in light of the Big Ten move.

I have been saying exactly what Trevor Lawrence is saying-no one is safer or more protected than college athletes. They have wonderful Covid numbers, compared to the rest of the states they play in.
And if they are not playing, then they are much less likely to be if a safe environment, with good PPE/personal protection/distancing, and all the cost of health care will fall on them and their families.

I’d be shocked if the safest of those groups were not the FB players. There’s just no way that average college students will have the care/attention/social distancing of these players.

Ugh, what a miserable year this has been. 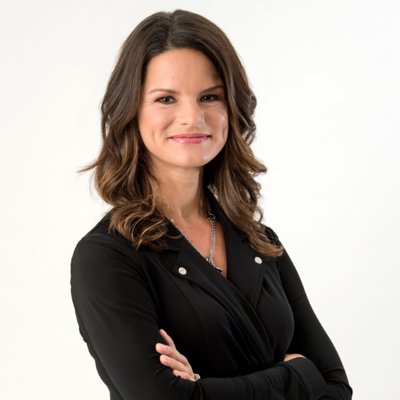 I’d be shocked if the safest of those groups were not the FB players. There’s just no way that average college students will have the care/attention/social distancing of these players.

It depends on how isolated the players can be from the rest of the student body. Right now there aren’t a lot of students on campuses & the football players are staying pretty much within their own universe. I wouldn’t count on that happening once school starts. I expect some programs might do a better job of isolating the teams than others.

It also depends on how isolated the players can be from each other since all it would take is one or two to intermingle with other students, catch it, and transmit it to others before they can show a positive test.

This is from the Louisville football coach. 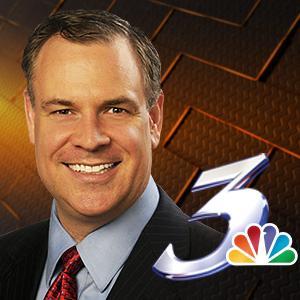 At what point can schools & conferences make the decision to postpone playing all or part of the season til Spring instead of Fall?

For example, if SEC teams played a few games this Fall & if Covid surges, would it be be realistic to restart the season in February & finish this season over Spring semester? This assumes the virus either subsides or a vaccine is in place by year-end.

I do not understand how players are safer going to class with the student body than at home? Trevor is going to have to explain that before I believe him.

–@RossDellenger: “Many thought the Big Ten’s decision, or pending decision, would put pressure on other conferences to make a similar decision. … What we’re seeing now is wild. The Big Ten is the one now with immense pressure coming from within.”

Clay, do you think calling off classes means they will stay at home?

Since the SEC’s season isn’t supposed to start until Sept 26, it still has a little time to decide. I don’t think they want to start fall practice & then pull the plug without playing a game. On the other hand if one SEC school has a big breakout in either its student body or on a team, I cannot imagine them playing past that. I guess they can still play it by ear & see what happens after school starts. I don’t see why they couldn’t have a split season. Play 3-4 games this fall & then play 3-4 in the spring. That shortens the season even more than it has been already, but if they can play any, it will cut losses.

Regardless, I’ll still be surprised if they play at all this fall.

Aloha Clay,
At the UA, four of five classes for both of my kids are online. However, the dorms and dining areas are a challenge, good news…young kids and adults are low risk to C19. Especially those with no health issues.
GHG!

If they have waited this long, I suspect they can wait a little longer. On line classes at home still seem safer than on-line classes in dorms. What am I missing?

I’ll still be surprised if they play at all this fall.

I agree, especially with the late start to the season & the first game over a month after students are back on campus.

Realize it will be difficult to start the season, stop after a few games & then need to restart in the Spring, but that may be all that we can get. Same is true of basketball that starts in early Nov.

Trevor Lawrence is a great QB, but I expect his assessment of a viral epidemic is about like that of any 21 year old. He’s still “invincible” & probably has been pretty well isolated most of the summer. Unless the Clemson football team become cloistered away from everyone else, he, his teammates, & his coaches are vulnerable as soon as they step into a somewhat crowded room with 1 infected person.

I’d take Trevor as a QB in a heartbeat, but I wouldn’t give 2 cents for him as an epidemiologist.

Have you seen the picture of that hallway in the Georgia high school on the opening day of school last week?