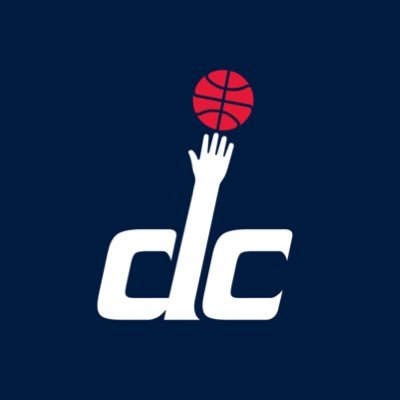 He must be saying a little prayer of thanks every night for getting traded to the Wizards.

Yeah, and the Wizards have to be happy they traded for the big Razorback. Maybe the Wizards or the Bucks (who hit pay dirt with the signing of Bobby), will pick up Moses in the first round, or Smith in the 2nd round in this next draft.

Maybe the Wizards or the Bucks (who hit pay dirt with the signing of Bobby), will pick up Moses in the first round, or Smith in the 2nd round in this next draft.

Milwaukee doesn’t have a first round draft pick; they traded it to Houston for P.J. Tucker. The Wiz, on the other hand, will be in the lottery unless something changes drastically; they have the 22nd best record and are five games out of the last playoff spot in the East. And they didn’t trade their pick.

Justin Smith is going to be a nice SF for some NBA team. I think he can make his deep jumper more reliable with lot of reps. I would rather have Moses and Smith go to teams that don’t have other Razorbacks. Give us two more teams to follow.

I love chicago. the bulls, the town, Wrigleyvilled, the whole thing. so I love when hogs play for them. I was sad when Big Dan was traded, but man was that a great opportunity for him. so glad for Dan! and PJ, please keep posting these highlites, I love them

I’m with you PJ. Spread these Hogs all around the league. But I won’t fret if 2 or 3 or more become NBA mates also.
I think the future looks to have more Hogs in the league.

If Muss keeps this up, in a couple of years, it is going to tough to figure out which game to watch on the NBA League Pass.