Best of the decade with Scottie Bordelon

Scottie Bordelon joins the WholeHog podcast this week to talk about his favorite stories of the decade. We also draft a Razorback Basketball all-decade team from the 2010s. Make sure to visit the story to vote, but you can also explain your vote here (just go ahead and tell @ScottieBordelon his team lost).

For reference here are the teams:
Scottie’s team

Here is the story to go vote and listen: 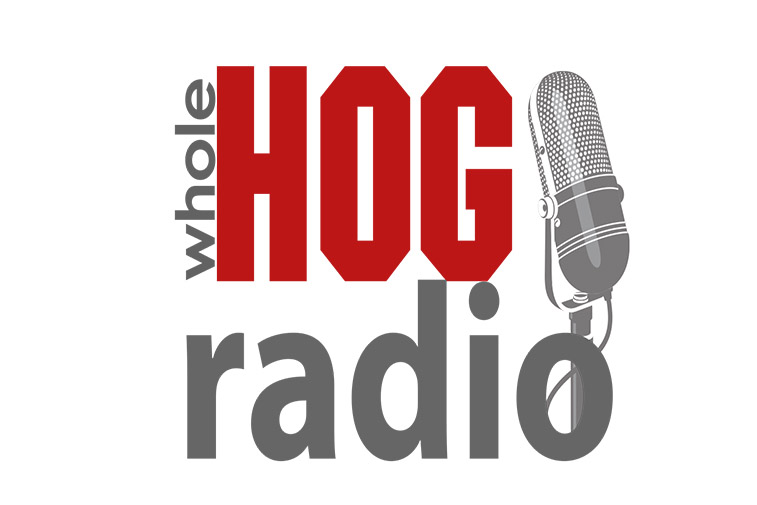 I think Portis, Barford and Macon were the three best players of the decade. Scottie, you had them on your list. Good job.

Seth leaving all three out was puzzling.

Gafford - C (defense)
Portis - PF (his true position)
Macon - PG
Barford - SG (I think Joe and Dusty were the better shooters, but Barford was a better all-around player)
Jones - SF (I’m torn between Qualls and Mason, I think if Qualls would have stayed his SR year, to play himself into the draft, he may have had a Mason type season, but because he didn’t I have to lean towards Mason)

Sixth Man - Manny, he was a stat stuffer, did all the little things no one thinks about

In the snake draft format we used I was able to scoop all three up early, thankfully. We’ve asked around a lot since drafting these teams about who would win a hypothetical game and gotten votes for both sides. It’s been fairly even.

I think your team has him

Nice work. I will go with your 5, but have BJ Young as sixth man. BJ carried us in Anderson’s first two years.

Seth, how about doing Best of Decade in various categories like most important win, best comeback, best OT win etc. and then similarly on the worst side. That will be fun.

True, I actually went a little deeper with a 13 man roster, I actually didn’t have BJ on it, but the 13th guy was really hard. Taking the 6 I have listed above, I would have added, Moses, Powell, and Clarke on the inside. On the outside, Qualls, Joe, Dusty. I actually took Kikko for my 13th, because he always gave 100%, and everyone skips over when Portis, Moses, and Manny got to campus, he went and introduced himself, then said come on, let’s go to the gym. He was kind of a team leader and also a fan favorite because of how much he put into it. Me and you have had discussions about everyone else on that list taking plays off, or pouting because they didn’t get as much time. I don’t think Kikko would have let them get away with it. Definitely, if you don’t take Manny or Kikko, then BJ, Ky, Harris (Alandise), and even JaCorey Williams (SR Williams) could step in.

That’s actually not a bad idea. We might do something like that during the summer when nothing is going on!