I am not surprised at the selection. I’m just surprised that it wasn’t already posted here. 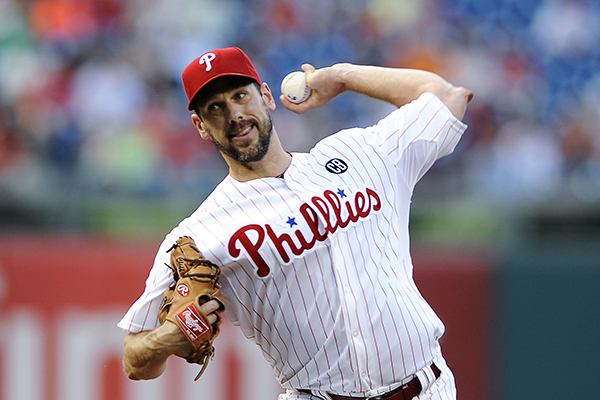 Cliff Lee went into spring training in 2008 competing to be the Cleveland Indians’ No. 5 starter.

Hope we don’t have another pandemic to find out, but I suspect if a similar list is compiled in 2030 it will look completely different, It surprises me that Hogs haven’t had more success at the major league level in the 40+ years since Norm got the program rolling.

I think it shows the difficulty of baseball. A lot of great pro players never went to college. And a lot of great college players flame out in the minor leagues.

Trying to consistently put the barrel of a bat onto a ball that is going 90+ MPH or trying to hit a curve ball after picking up the spin are things only a few people on this earth can do. The hand eye coordination required is just off the chart.

Thank you guys for the great articles on the players. I particularly enjoyed the Kevin McReynolds article. He did make the game look so easy…kind of like Ken Griffey, Jr.

Or trying to hit a knuckleball with no spin to pick up on and it looks as though the ball is some cosmic state fluttering all around coming at you. But good knuckleballers are a rare breed anymore.

Tim Wakefield of the Boston Red Sox was the last knuckleballer I remember. Those guys can pitch until they are in their 40’s, so with the obscene money MLB players make, why not throw the knuckleball when you are over the hill?

Catchers hate to try to catch the thing, so maybe the thing just died a natural death.

It seems that there is one pitcher left who throws a knuckler.