He admitted that he was trying too hard to hit HRs. He has begun retooling his swing and returning to his strengths. He’s not there yet, but he is getting there.

The quality of Benintendi’s at-bats has been impressive. Still, some underlying numbers are a bit concerning.

On the flip side, though, things are looking up. Benintendi recently said he “felt close.” And that things would click. Meanwhile, he’s made more contact on pitches in the strike zone over the past few games. A few games into the season, Benintendi’s zone contact percentage was 70.6. He’s upped that to 73.6 percent, though that’s still well below league average (82.2 percent). 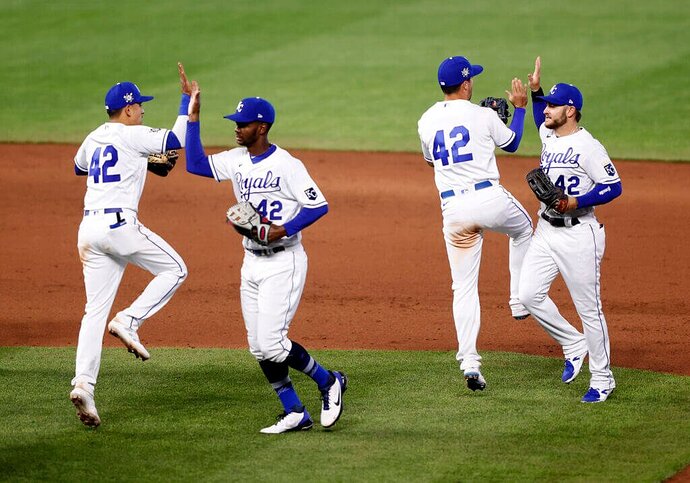 Royals roster insight: What we've seen and heard as KC has jumped out to a...

The Royals are off to a 7-4 start, their best since 2016. We thought it would be valuable to provide some insight into the roster.