Benny Baseball is being called up!!!!

Go Benny, another Hog in the Majors.

Someone in baseball today me today that Ryne Stanek will be the next to go up. It’s a pretty good collection of Arkansas talent in the big leagues now. You watch a game, there’s a decent chance you will see a Razorback playing and that makes MLB more fun for me. I will have a lot of teams that I like now.

That is awesome! You are right Clay that there is a good collection of Razorbacks in the majors. Matt Reynolds hit a 3 run homer for the Mets last night.

A few photos of Andrew tonight with the team in Seattle: 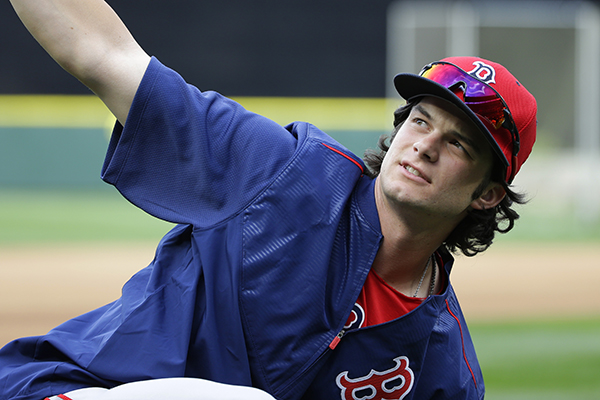 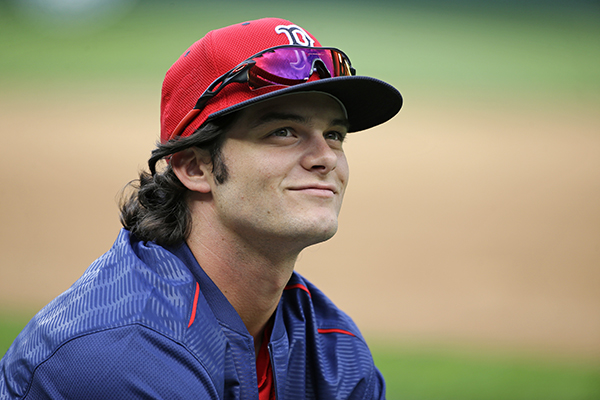 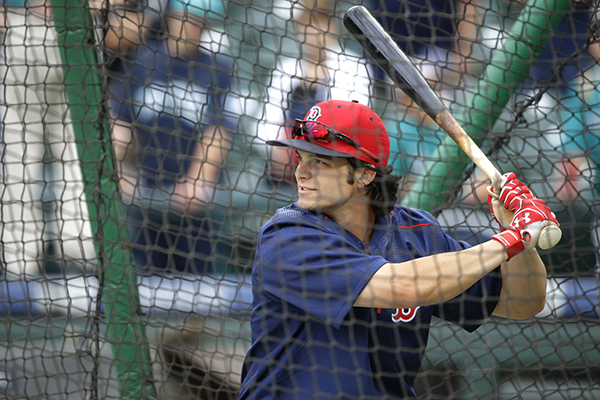 He got his first at bat tonight in the 7th inning, a slow grounder to the second baseman for an out. I’m really looking forward to watching his progress at the big league level.

Benintendi had his second at bat in the top of the 9th with 2 outs. The Red Sox squandered a 4-0 lead over the late innings to trail 5-4 in the 9th, and Andrew struck out to end the game.