Beard back in Lubbock tonight

Going to be a crazy game to watch. They’ve brought in Ric Flair to pump up the crowd…as if they needed that! 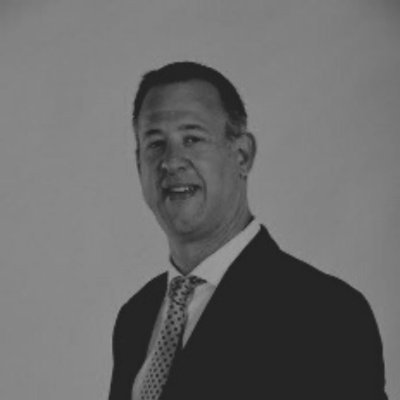 @GoodmanHoops
In case you weren’t sure how these Texas Tech students feel about Chris Beard. Yep, that’s him in the front seat of the bus. https://t.co/QOJuzV6EPB
1 Like
holdenhogfield February 1, 2022, 9:16pm #2

I’m not sure I’ve seen that many middle fingers before, all at once. is that some kind of record?!

Beard should be thankful those are not LSU fans. A few years ago students broke the glass out of buses and tried to turn them over. Recall they were TN orange buses full of terrified cheerleaders, family members, and TN staff. No players. Baton Rouge law enforcement just stood by and watched. They probably mumbled “Tiger Bait” a few times.

Lots of guys in this game that Muss was on. Almost all the TX transfers are underperforming their previous numbers.

Great post. I didn’t realize there were that many of them. I really wanted Obanor.

Bryson Williams has been very impressive. He had 33 vs KU last week, averaging 14 & 5 on the season.

Both of these teams stink. Our 94-95 team would beat either of these teams by 50 points. College basketball sure has declined since the 90s. No one can shoot anymore. But it’s becuz of the great defense they tell us , lol. Yeah right.