Marty, your Sun Devil friend should be happy. 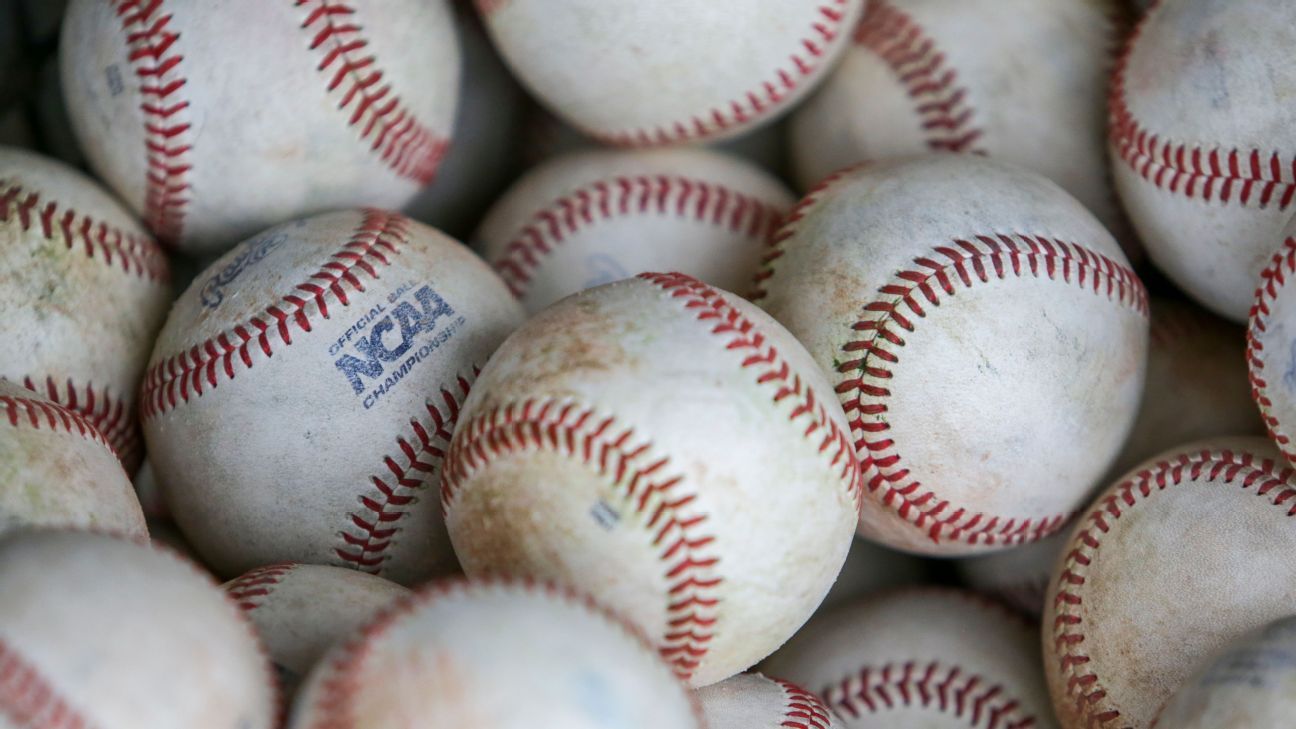 Tracy Smith is out after seven seasons as Arizona State's baseball coach, the school announced on Monday.

All you have to do is look at a full BW stadium. AD around the country see that (and several others in the SEC) and see that there is money in college baseball. They will want that.

In my view, Arizona State wants to win on the national level like it did 30-40 years ago without paying the money it takes to win today — money for facilities, coaches, recruiting, etc. The ASU AD essentially said yesterday the program cannot afford to hire some brand-name coaches. This quote is from D1Baseball:

“My responsibility is to set reasonable expectations. And as part of this process, I will signal to the agents out there that if it may be worth a conversation, you can call, and we can talk. But we’re going to be realistic…We’re not going to get in a bidding war with other teams. And we have limitations."

Compare that to what Texas A&M just did by hiring Jim Schlossnagle away from TCU, where he was already one baseball’s first $1 million per year coaches, or what LSU will do to replace Paul Mainieri.

Arizona State was paying Tracy Smith $385,000 per year. That would rank last in the SEC. So Arizona State is trying to win on a Missouri baseball budget. You can’t have it both ways, at least not sustainably.

AZ State program used to be what our program is now, under Bobby Winkles (who was born in Tuckerman). He won three CWS titles, recruited Reggie Jackson and Sal Bando, etc. But he couldn’t make ASU into a moneymaker. And that was when Phoenix wasn’t a big league city. Now they’re competing with the Dbacks and the Suns and the Cardinals and the Coyotes for attention and money. Everybody in the Pac-12 is competing with the bigs in their own markets except the Oregon schools and Wazzu,. Stanford has succeeded more consistently than anyone out there but it’s not a moneymaker.

Arkansas and LSU and Moo U and OM are the only games in town, and that’s why they have moneymaking programs.

Maybe the Sun Satans should hire their greatest player ever. Barry Bonds might be able to get a little more out of those players than their natural ability would suggest they are capable of.

Does anybody know what went on with the player who had committed to us but signed with ASU? Had a great freshman season. Ethan Long. Why the last second switch?

I don’t know for sure. He is from Arizona, so Tempe is a lot closer to home.

Arizona State is hiring a former player with no coaching experience. 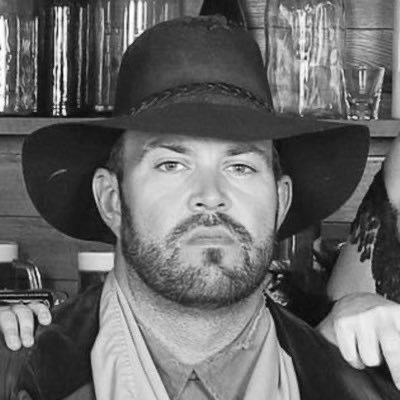 🚨BREAKING: @ASU_Baseball is set to hire former #SunDevils standout Willie Bloomquist as its next head coach, sources tell @d1baseball. An announcement should come by Friday. Bloomquist spent the last six seasons as the Special Assistant to @Dbacks CEO. #ForksUp https://t.co/Tu9IvVMXwh 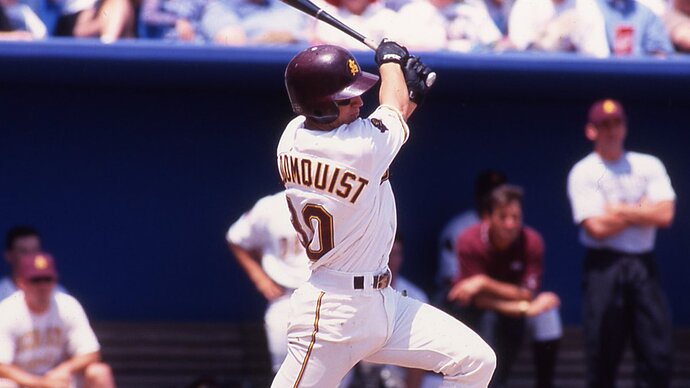 Arizona State is hiring a former player with no coaching experience.

Which is what you do when you have no money to hire someone good. You’d think a university with 60,000 students in a city the size of Phoenix could do better than that.

“Barry Bonds might be able to get a little more out of those players than their natural ability would suggest they are capable of.”

I see what you did there.