What a throwback! Body by the Babe. Does this guy smoke cigars and eat hotdogs in the dugout? Kid can flat out hit though. Bet he hated having to sprint down the first base line after the third strike got past the catcher. If I was catching against him, I’d do that to him every chance I got!

Stanford scored 1 in the bottom of the first to take the early lead 1-0, Lots of baseball left, but not looking so good for the War Eagle/Plainsmen/Tigers right now.

At the very least, kid ought to get a good NIL deal! 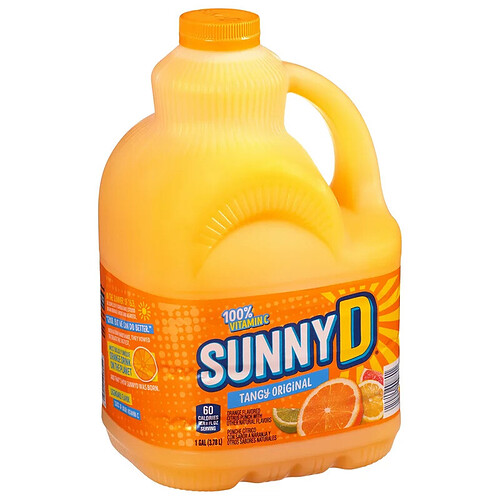 Did you see him the other day when he entered the ballpark and held up a jersey that said Chico’s Bail Bonds?

I thought the same thing when I saw him running.

Auburn blew a great chance to get at least one run in the 5th. Lead off double followed by a walk. Then a bunt right back to the pitcher allowed him to throw to third for the force. Then a fly to RF lets the runner on 2nd advance to 3rd. Then with 2 outs, Auburn tried a double steal. Runner at third got caught in rundown between 3d & home after initial throw to 2d. So still 2-0 Stanford going into B5

Auburn finally gets on the board off Quinn Mathews in the sixth. Two singles, Sonny D got plunked, and a bases loaded walk on a 3-2 count.

Still sacks full and one out. Sac fly and we’re tied, base hit and Auburn takes the lead.

Suddenly looks like Stanford could be making the early exit.

This. I hear Jethro Tull singing in the background. 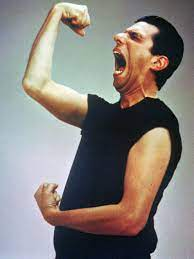 6-2 Bagmen. That tree is being turned into toothpicks.

If Stanford somehow comes back to win this, they will have burned their ace reliever. He’s at 60+ pitches right now & it’s the 7th inning.

But it’s 6-2 in the top of the 7th and this great, better-than-ours Stanford offense has only managed 4 runs in 16 innings.