In the college hoops scandal that resulted in Chuck Person going to jail. Which tells you they know the NCAA has them dead to rights. 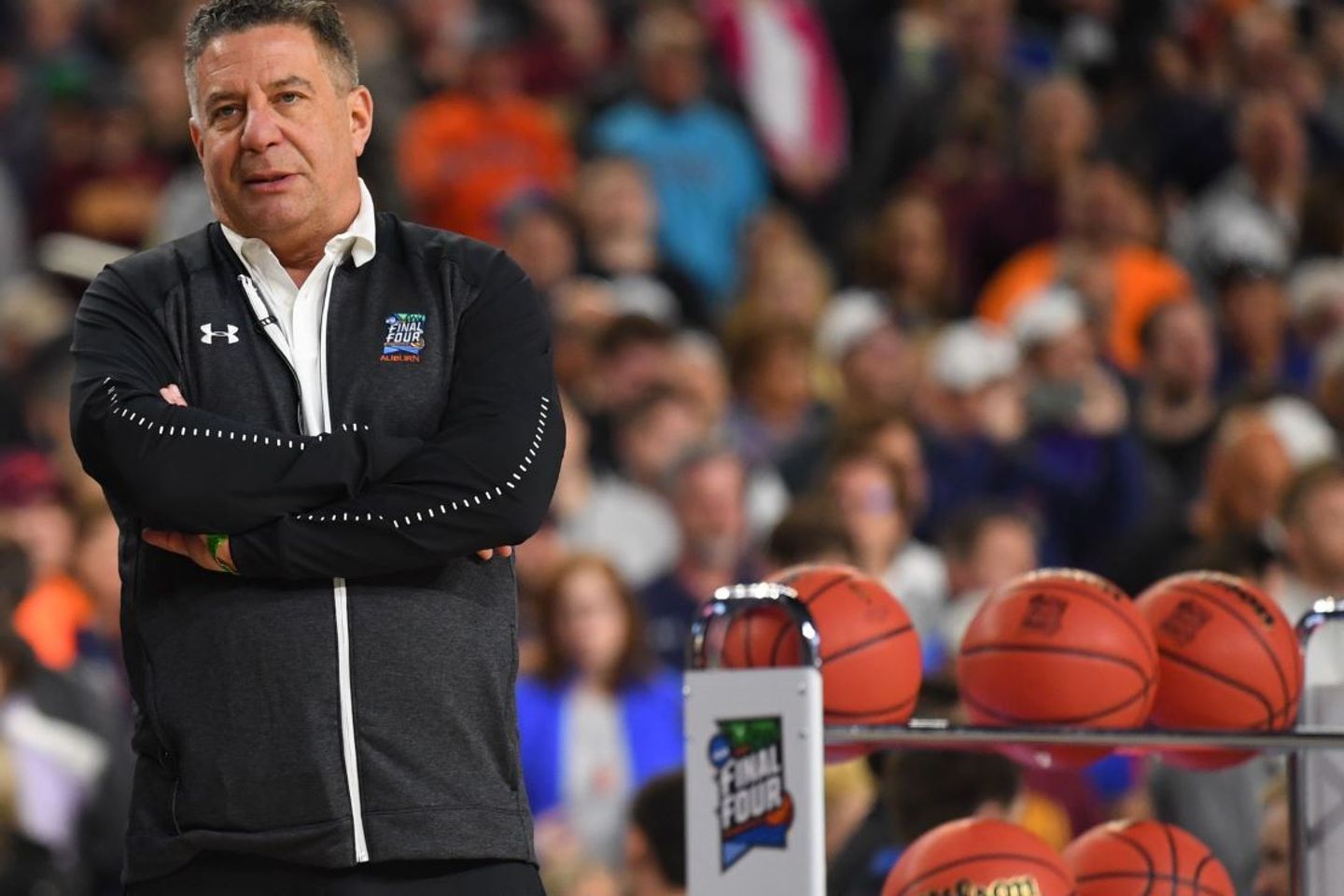 Auburn men's basketball team will forgo the postseason in 2020-21, the school said Sunday.

I believe he got probation. Few in this are locked up,.

I posted this same story and I can’t find it on here. So I’ll ask my question here. What y’all think the commits will think abt this? Specially the one we were battling for that just committed to Auburn.

They knew about the likelihood of this. My guess is that the benefits of signing with Auburn will outweigh playing in the offseason. Also, Auburn banking on having the NCAA accept their own “self-penalty” in hopes of minimizing the penalty. Given that it is Pearl and Auburn I wouldn’t doubt that’s all they get.

Specially the one we were battling for that just committed to Auburn.

Trey Alexander has already signed with Auburn. And he doesn’t come in till the next season.

The self imposed penalty is a joke just like the NCAA

posted this same story and I can’t find it on here. So I’ll

Marcm, you posted it on the free board, maybe by mistake. That’s why you don’t see it on here.

Ok, I’m a paying member so where do I post topics at? Insider brd?

If it’s basketball topic, on the Insider basketball board, the board you posted this post on. There is also a recruiting board, a football board, a baseball board, and a ticket board (free). You, I’m sure accidently, posted your first basketball post about Auburn on the Hawg Lounge, the free, non member board at the very top of the list of boards. If you go to Hawg Lounge, now, you will see that first post you made about Auburn, that you said you couldn’t find on this board.

Self-imposing is always a great move.

I think a minimum of two seasons would at least set a bit of a tone. Pearl will still be able to recruit well enough that they will compete just fine. It might, however, at least shake up the recruiting tree a bit.

The issue Pearl had @ Tenn awhile back probably wouldn’t come into play here although it should bare some type of weight as well. Different situations granted but if anyone should know what the rules are it would be the coach.

Their signing bonus will take care of that!

Person did avoid prison, got two years supervised probation with community service. My bad. A couple of people in this scandal got jail time, but not Chuck.

I think there is a very good chance the NCAA adds some penalties on top of the self imposed. Another year, scholarship losses, etc.

That is a start but now the NCAA should add more.

How does Alabama get 3 years probation, but not lose any scholarships or be banned for post season? Did Auburn jump the gun with this self-imposed ban?

Did Auburn jump the gun with this self-imposed ban?

I think they think they’ll skate by with this in a season where they might not have postseason play anyway. That’s what they’re hoping for.

The Bama case involved a staffer accepting bribes to set up a meeting between a player’s father (the player, Collin Sexton, was already on the roster) and a financial adviser, who wanted access to other Bama players as well. Did not result in them getting a recruit they wouldn’t otherwise have gotten, but the adviser did pay for a dinner for Sexton’s dad which got him suspended for one game. The staffer got a show-cause penalty, meaning essentially no NCAA school can hire him for 10 years, or has to jump through a bunch of extra hoops if it does.

Bama got extra penalties because a Bama football staffer lied in 2017 about recruiting violations, showing that they’re not cracking down on their employees to follow the rules.