Auburn invents another way to fire Harsin for cause 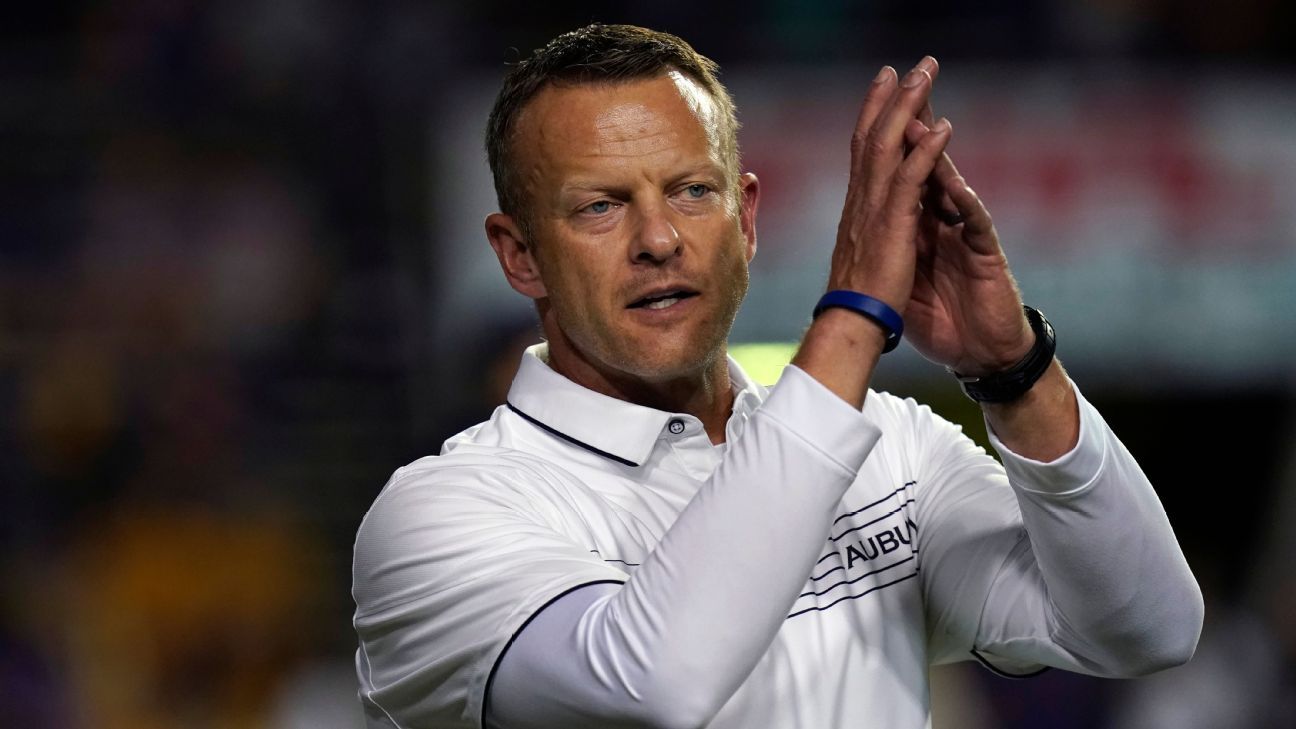 Amid an investigation into football coach Bryan Harsin, Auburn University has implemented a new policy stating that employees can be fired for not cooperating with an investigation or review.

I love to see the plains in flames

Can a policy recently passed override Harsin’s contract, which did not include this new fangled approach? I would suppose he has complied with all terms of his latest contract, and you can write a policy that suddenly says he is in non-compliance? Surely not!

supposedly Aswho was going to fire him except that Boise tabbed him just before that happened. Cooperation is always written into any university contract to please those who set standards, I get that it is an adjustment but I bet the path to firing for not cooperating already existed. Been reading it for a couple of days on twitter. 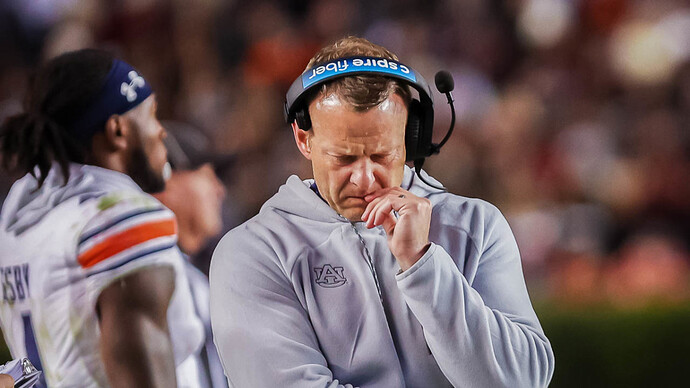 ASU Could Have Warned Auburn What They Were Getting

Auburn coach reportedly to be fired, a fate he barely avoided in Jonesboro.

not sure Harsin can handle the paparazzi 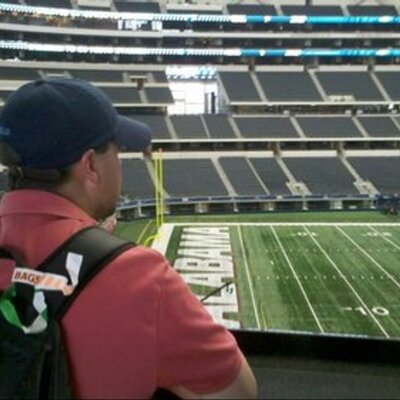 Did he really say “nope” when asked if he planned to be the coach at Auburn next season?

I wonder if the new employee policy on cooperation with investigations will apply to Bruce Pearl. I recall that he clammed up during the Chuck Person investigation.

It may be nothing more than a way to get Harsin to cooperate in the “inquiries”, so they can try to get him to admit to something the Auburn cabal’s lawyers have told them would probably stand up in court as an excuse to fire him for cause.

Now… if Harsin wants to fight a termination for cause , he can afford lawyers who will likely be able to make a pretty decent argument that the new policy was put in place solely to give Auburn an excuse to avoid the buyout, or as part of a conspiracy to avoid the buyout. Harsin’s lawyers could probably also sue Auburn and the power brokers of all kinds of intentional misconduct. It could turn into a legal debacle much messier and more expensive than our recent litigation with an ex-football coach.

I’m trying not to giggle at the thought.

Be still my beating heart

With $18M tied up in the buyout…there is a LOT of wiggle room for buyouts or litigation.

Harsin will be challenged to pull a Nutt - find another job AND get a golden handcuff buyout - but he can sure set himself up for life with a negotiated buyout that allows him to leave without admitting guilt, and requiring Auburn to accept a gag order on his performance.

For most of us, $5M would set us for life in ways we can’t imagine. For Harsin, it is security to live almost as comfortably as he is now…provided he can keep his wife from suing for half…AND he gets to wait for a really good opportunity to go coach again for 2023. Heck, he can be the savior to a program that loses a coach late, has a resignation, health issue, etc.

I do not want to irritate anyone, but the lawyers are going to get a nice payout. Both sides are going to have plenty of work for them. It will be a court battle and then settled out of court in 18 months. In the meantime, Harsin will find a nice spot in Idaho to hang out. I assume that’s his destination – well away from the beaches close to Auburn that Ed O has made home.