Auburn has the #53 ranked Rush Defense in D-1

Georgia has the #3 Rush Defense in the nation.

Mississippi State has the #6 Rush Defense in the nation. 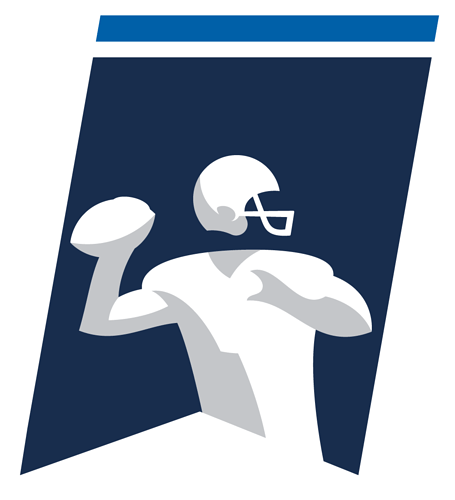 Auburn’s DL is nowhere near to what we have seen the last couple of years, they can be blocked,our o-line is very aggressive and persistent they don’t quit blocking,this is a game who makes the least mistakes on a very wet field will win the game… we have to not let their two great receivers have big plays and I think we will be fine.

Georgia has the #3 Rush Defense in the nation.

Mississippi State has the #6 Rush Defense in the nation.

Both have played Arkansas…we lead the nation in worst yards per carry.

The chicken or the egg??

Are Georgia and State’s run defenses near the top in the nation because they have both played a weak offense in half of their games (as you seem to suggest), or is Arkansas’s rushing offense near the bottom because we have played 2 great rush defenses? Probably too soon to tell.

But… if Boyd stays healthy, I expect our rushing stats to move more to the middle of the pack.

As the first 2 weeks have indicated, drawing conclusions with limited data can be very faulty. (Some proclaimed Costello the next Joe Burrow while others gave Arkansas’ defense minimal credit against UGA).