Auburn down 16 at half

Auburn is settling for bad treys, bricking shots, turning it over. The only thing they’re doing right it hitting the offensive glass, and even that doesn’t matter. If I didn’t know better, I’d think the team in maroon was the one being considered for a #1 seed in the Dance.

You beat me to it Jeff…love it when AU sucks.

Just perhaps that Auburn player what was saying they are looking forward to playing Arkansas again and really want a re-match… perhaps he should have been more focused on Texas A&M. Not enough space in his head to be playing A&M while Arkansas is living rent free in his head!!

Not enough space in his head to be playing A&M while Arkansas is living rent free in his head!!

Not sure this sentence couldn’t end after “head” and be just as accurate.

The definitely were looking past A&M. One thing about Buzz’s teams is they will scrap with you for 40 minutes. The problems come when their offense bogs down.

I really like Coleman for A&M. That boy is made for a Muss team. 6’8", 240 and athletic. Unfortunately, he has already transferred from Duke to A&M. Just a sophomore, He’s going to be a monster next season for A&M. 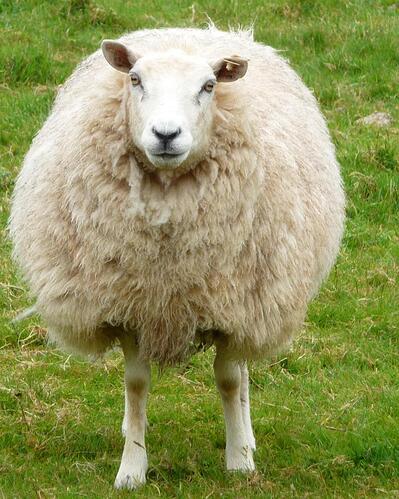 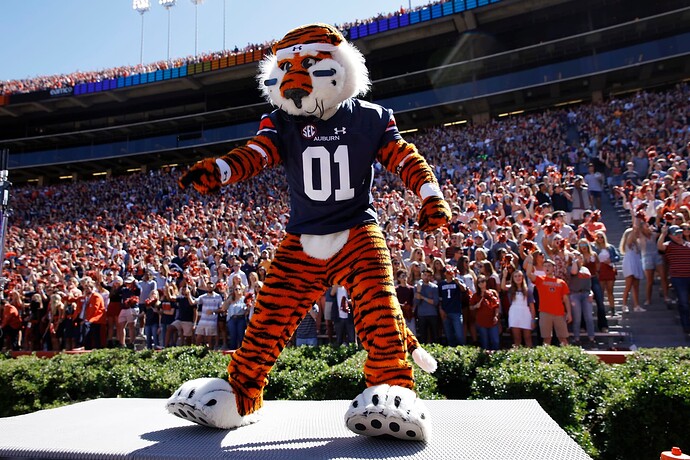 I’m no aggie fan but this is great!

We may get to see a game tomorrow between the 2 best coaches in the SEC. Muss and Buzz.

Auburn is fouling the s$&t out of them now with no calls. Complete BS. A$M is playing 5 on 8.

That’s SEC refs for you. Protect the ranked team. Which actually could benefit us in a little while.

The four shots that Wendell green have hit I would have said were all very “Ill Advised” shots…they all went in from Deeeeeep.

Auburn loses. So much for that 1 seed, Bruce.

The zebras made it interesting. Two calls in the last minute went to Auburn despite video showing it different. 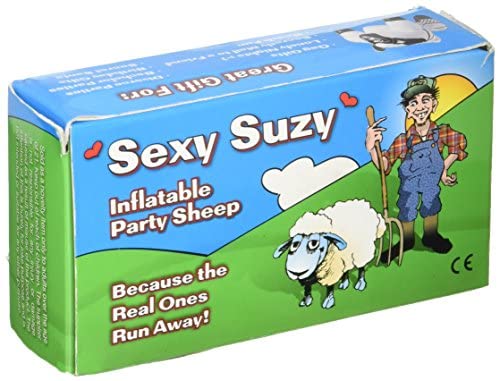 Party in the dorms at aTm tonight.

It still didn’t help Auburn. They were more worried and out the Hogs than they were their first game. I’m proud they lost. 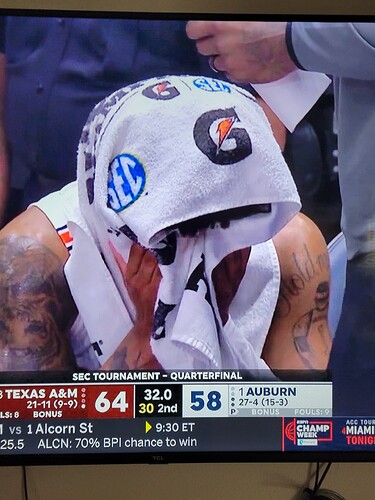 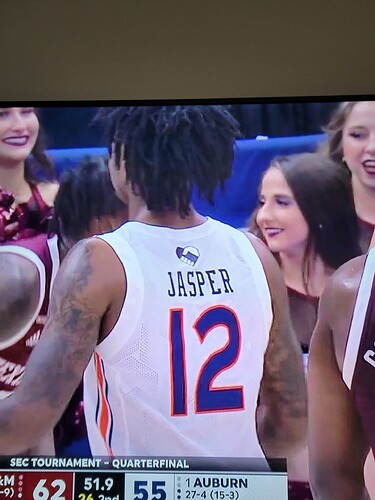 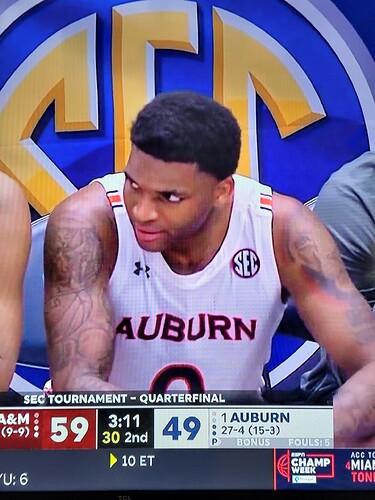 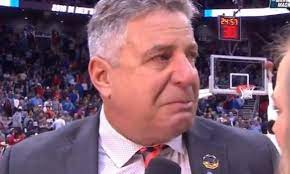