aTm game back to AT&T 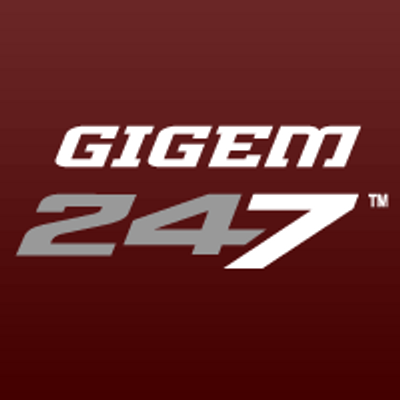 A&M AD Ross Bjork says during Aggie Town Hall the game with Arkansas will move back to AT&T Stadium in 2021 instead of playing at Arkansas.
gohogsgo October 27, 2020, 7:44pm #2

Seems a little unfair that they don’t have have to come to Fayetteville for a year, especially in a year where I believe we go to LSU, Bama, and Georgia

If true, you would have to think there was either already a contract provision for the series that provided for the game to be played in the “home” team’s stadium if conditions did not allow the game to played in Dallas. Another possibility is that the series is going to extend in Dallas for one more year in the near future when A& M would have otherwise hosted in College Stadium. Still a third possibility is that the Hogs are going to get a sweetener down the road (maybe two years in a row at home) when the series goes back to campus games.

Based on what we’ve seen to date, I really doubt HY just sat back without getting the Hogs something for the trouble.

Like the SEC scheduling and officiating? We’ll be the home team in 2025, as we are in odd number years, but I don’t see him being able to do much about it anyway. Now, the question is, did Jerry say play the game in Arlington?

If HY has worked out something, he needs to announce it thru the U of A.

Just whip that Aggie butt this Saturday on their home field and then, who cares where we play next season. AT&T stadium is good for recruiting in Texas, especially when it’s our turn to be the “home” team.

AT&T stadium is good for recruiting in Texas, especially when it’s our turn to be the “home” team.

Still waiting to see the data to suggest this is true

If they added a year to the series in Dallas I think it would be in 2026, which based on your post is supposed to be played in College Station as it stands now. 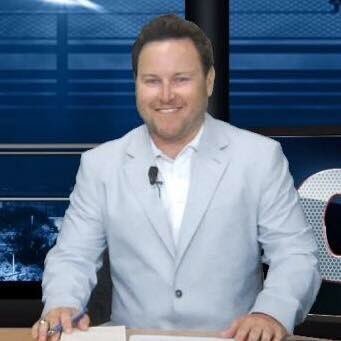 Confirmed with A&M athletic department that it was, in fact, Arkansas who elected to return to AT&T Stadium next season instead of hosting the game in Fayetteville. twitter.com/Travis_L_Brown…

Matt, it seems like it’s time for you to interview Hunter about this.

One wonders if it is an economic decision, some type of $$$ move.

I’m working on a story now and hope to have a comment from Hunter soon. It’s my understanding the Joneses played a role in convincing the Razorbacks to keep the game there next year.

I have little doubt both schools want to get out of Arlington after 2024.

I agree. We really need to get over the whole road game stigma. Just take it as an opportunity to whip them there. It’s not like a hope game was taken from us.

How do you prove a negative? Has one kid ever said they committed to UA because we play in Dallas? @RichardDavenport @DudleyDawson ???

I suspect beating aTm in Fayetteville in front of a packed house with recruits would do more for recruiting than playing in Arlington.

How many players have committed to Arkansas because we play at Reynolds stadium? They like the atmosphere and coaches, doesn’t matter where we play. I certainly don’t think a kid has ever said he didn’t commit to us because we played in Dallas. Regardless, your questions is trying to prove a negative as much as mine. Prove to me playing in Arkansas is better than playing in Dallas for that one game a year.

Prove to me playing in Arkansas is better than playing in Dallas for that one game a year.

Dallas provides an opportunity for more unofficial visits and to watch Arkansas play in Jerry World, where most players dream of playing one day.

btw: I live in fayetteville and work 2 minutes from the stadium, and I can assure you no one wants to play TAM in fayetteville more than I, but I see the value in Dallas. I don’t have the stats for playing there, but don’t have them for UA either. Your assumption is no better than the other poster.

Lol, it better have been a financial rea$on!