At some point during the crazy inning

ESPN+ showed a crowd shot of people putting their beer bottles on their head (in lieu of the beer hat, which I was wearing on my couch), and I said “I believe that’s Jon Williams.”

Twitter confirmed it. Yes it was the voice of Baum-Walker and a few other things with a Bud Light on his head. 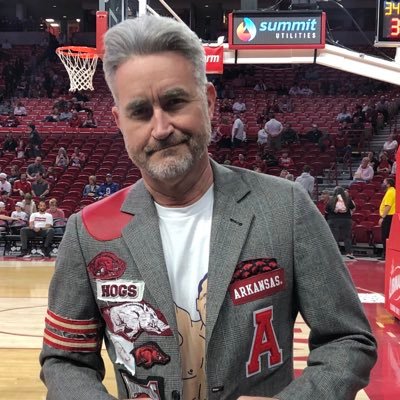 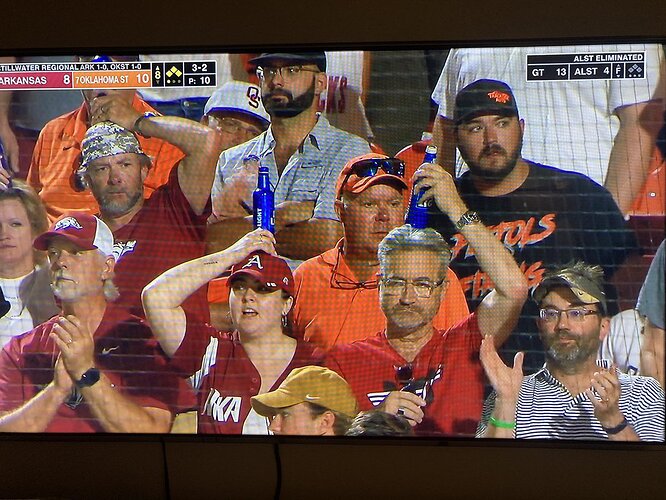