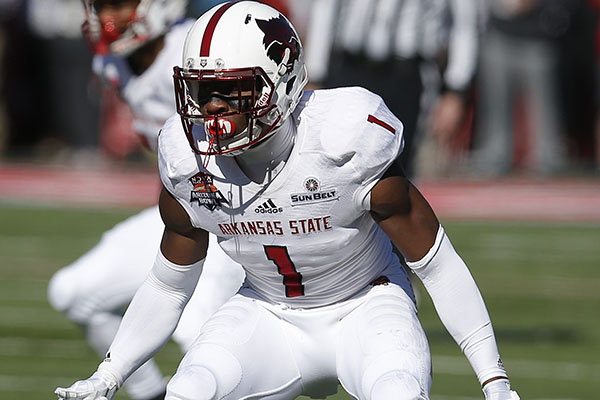 Arkansas State cornerback Jerry Jacobs has announced plans to transfer to Arkansas and will be a mid-term enrollee.

Sit out a year?

This is a great pick up. Does he have 2 years of eligibility left or just 1?

Sit out a year?

He doesn’t have to sit out since he’s a grad transfer.

Have heard great things about him…very excited to see if he can help us!

Signed in 2018 after one year in juco. From Atlanta originally. Only played in four games last year with 21 tackles and 2 PBU. Don’t know if it was injuries or what, but only playing 4 games could mean he redshirted and has two years left if he’s a grad transfer (247 portal site doesn’t say). In 2018 he led the Puppies with 4 interceptions and 8 PBUs, also recording 31 tackles.

He’s enrolled now or will be enrolled as a mid-term. I heard there was a sixth early enrollee and I guess he’s that.

And here’s our answer. Injured in the Georgia game. 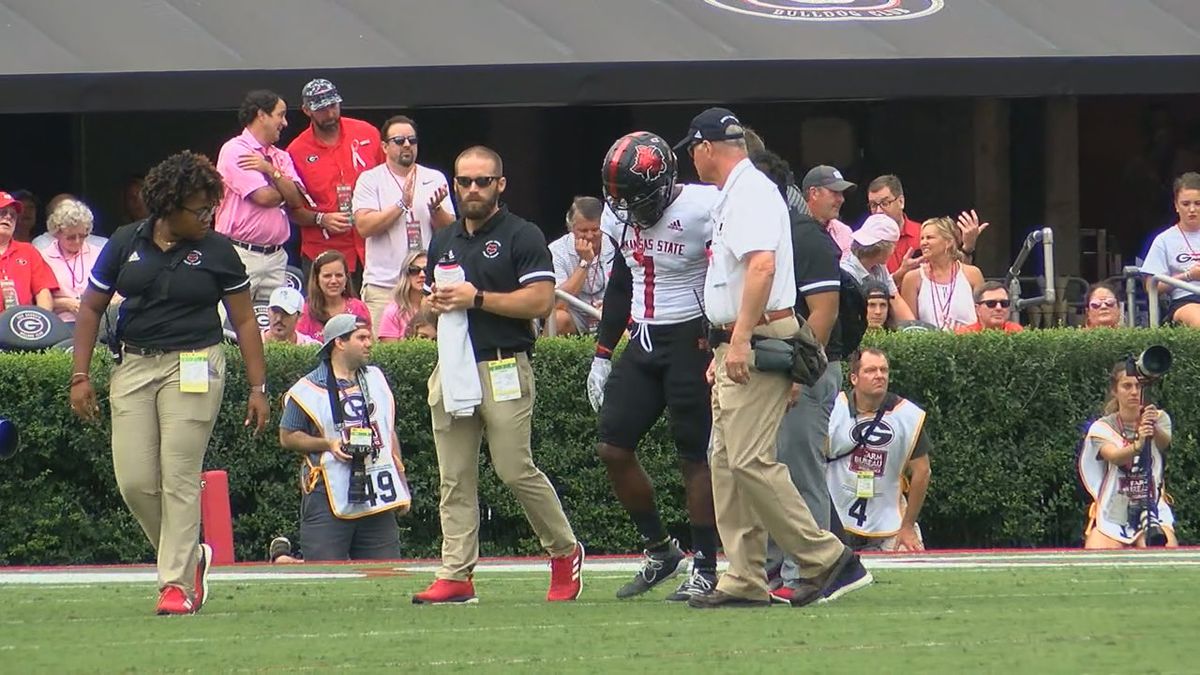 A-State DB Jacobs to miss the rest of the season

The Atlanta native recorded 20 tackles in three games this season

This kid is a player! Very physical. 204 lbs I think he will start. 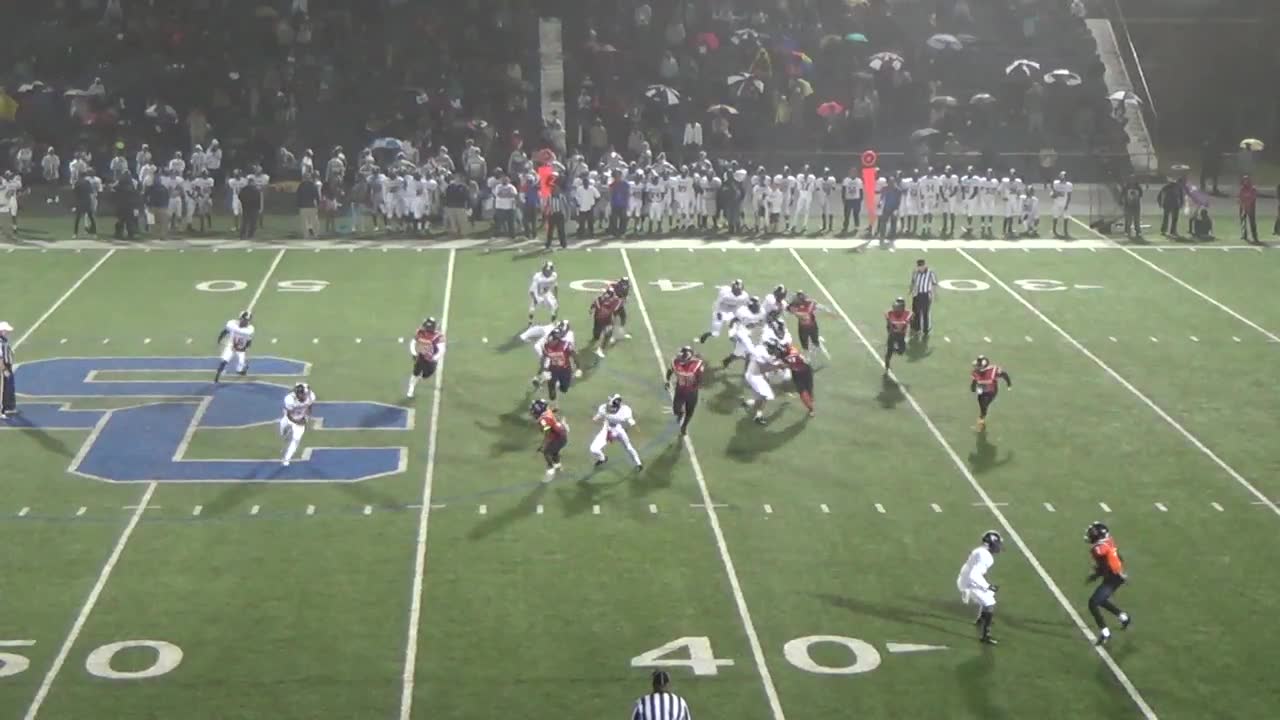 Welcome to my island

Welcome to my island

He graduated South Cobb High School in 2016, he’ll need a medical hardship to get more than one year, unless he sat out 2016 and didn’t go to college.

Isn’t the Cabot kicker enrolling early as a PWO?

Can you confirm one or two years of eligibility? Thanks.

He said two. Heard two from someone else.

Yes, I was referring to scholarship guys.

What did he do in 2016? He graduated from South Cobb in 2016, so this would be year 5. I realize he can petition for another year, but that’s no guarantee. Did he just sit the year out in 2016, and not enroll anywhere?

Played one year of juco at Hutch according to the ASU website, signed with ASU in 2018, played a lot in 2018, played four games due to injury in 2019 so he can use his redshirt for 2019. He qualified out of high school but didn’t get any offers apparently.

I see now we traded DMs in 2014 and 2016. He was trying to get recruited by Arkansas and I gave him some info. Now he’s at Arkansas. You never know.

Sounds like as a Georgia kid he wanted to play in the SEC. Now he will