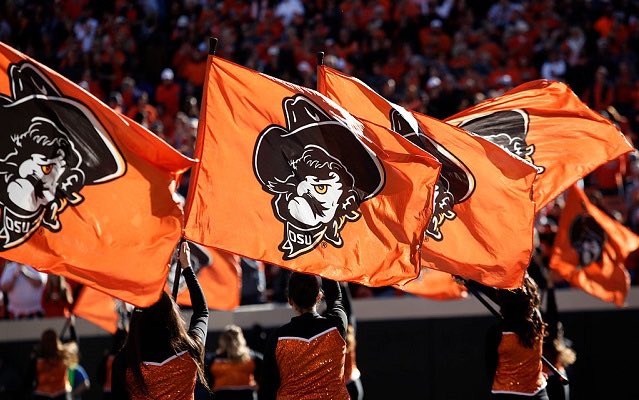 I want to Razorback nation for all of the love that was given to my family and I while I was here. I want to thank every last coach that poured into me at this university. After much prayer and consideration with my family, I will be attending Oklahoma State University #GOPOKES🍊
mountainhawg December 30, 2019, 7:13pm #2

It always seems to be the commits that recruit others the hardest who leave first. Clay, Noland, even going back to Graham, the Florida LB from the CBB days. You hate to see someone who had such excitement and fervor for the UofA lose their passion.

Obviously, Noland is the exception, but the idea remains.

I don’t blame Connor Nolan’s for playing baseball and giving up football. That’s where he feels he has a chance to play after college.
Clay is a good one just give the young man time. I hope he has success and wish it could have been as a hog!

As expected, it seemed like you said this would happen the day he announced. How did things move so fast, because isn’t it a situation where the coaches of Oklahoma State can not reach out until he enters the portal?

Seems like he knew where he was going before he entered…

It’s been reported on this board that there are ways around direct contact with coaches/players.

Yeah, I figured they were

Clay played enough to not be able to redshirt, IIRC. So, he probably kept his transfer to himself but had his HS coach, or similar, reach out to Okie State.

Sadly, the timeline reads like Clay was already “done” and Pittman had no chance to work on him. I do expect transfers but given that Clay can’t play next year it makes zero sense to not at least see the full coaching staff. Not to mention, maybe going through spring drills to see how it feels.

But, some players create a “line in the sand” and have to leave as a result. I imagine many of us have had those moments in our lives.

Easy to look on this from the outside and not get it. At all.