SEC is postponing women’s games tomorrow. Don’t know how this is going to shake out on the men’s side. But Arkansas won’t play host to Ole Miss on the women’s side. Here are the SEC women’s games postponed for tomorrow: 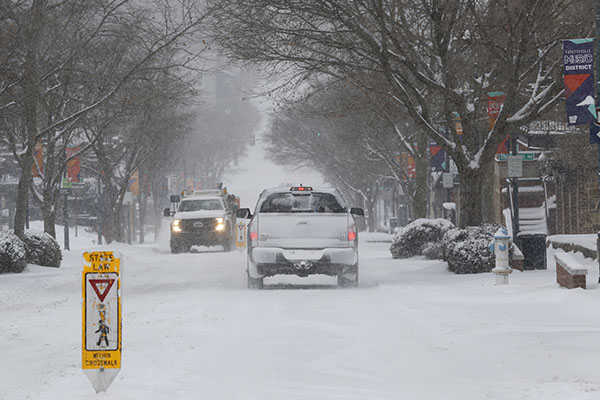 The Arkansas-Ole Miss women's basketball game scheduled for Thursday has been postponed due to this week's winter storm.

They also postponed three men’s games for tomorrow: Bama at A&M, LSU at Ole Miss, and Moo U at Bagmen. 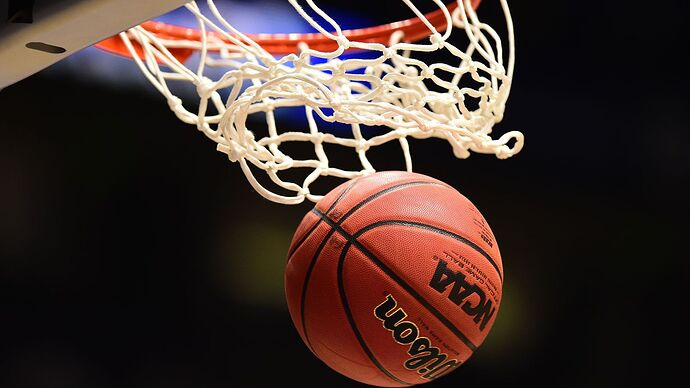 Well that’s adds to the list of games they need to put a plan in place to attempt to play!

I don’t think it’s going to happen. Too little time, too many games to make up.

They would have to play 3 games a week and that still don’t get them all in.
You can make up the LSU / Florida game, and a few of the other games but I don’t see them all made up either.

Well if we do play Saturday, it will be against a very rusty team. Advantage Hogs.

I think there was a fear from the league offices that it would hurt their teams not to play all of the games. But there are so many leagues now deciding not to play them all – or not seeing a way to do that – that they are probably not as worried about it as they were at the end of January.