Arkansas scored 41 points with a 4-7-9-10-11 finish. Alabama had the individual champion and three of the top six, but lacked the depth and scored 57 points to finish runner-up. 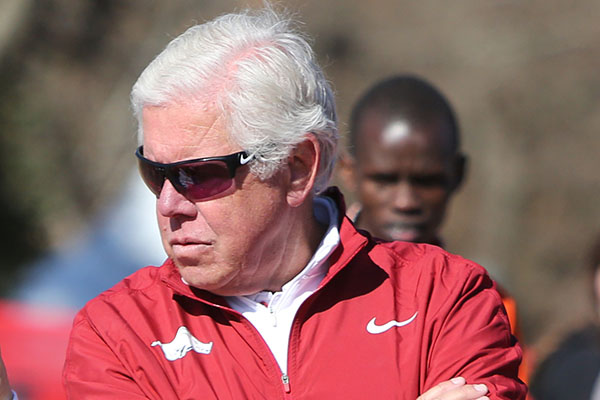 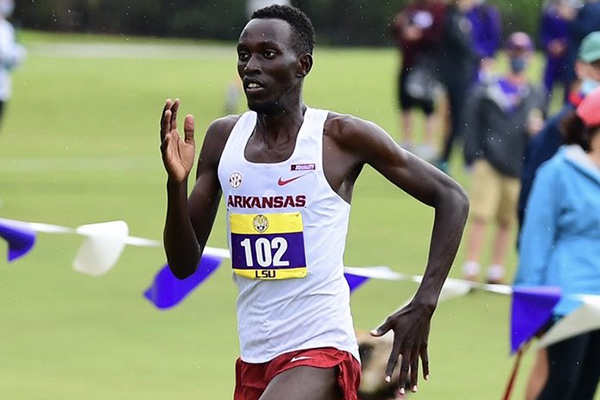 Arkansas men back on top of SEC cross country

The Arkansas men’s cross country team regained a trophy Friday the Razorbacks have held many times before.

The men’s race will begin shortly. Arkansas is the favorite.

That is really a solid team effort.

I would not have guessed that the men would win more easily than the women, but a very good performance by both.

Women are ranked #1 in the country, men are #3, by the way. Bama’s women did not receive any votes this week. Ole Miss men were 19th.

Do either the UA men or women have a shot at nationals? Neither had a runner in the very top finishers. The Alabama girl sort of ran away with it.

Arkansas probably won’t send its A teams to the national meet this season because it is scheduled for two days after the NCAA Indoor meet ends in March. Lance Harter has said multiple times that today was the “summit” meet of the season.

Most of the top cross country runners are going to have a chance to score indoors and it would be tough to race that much in such a short time.

I think both teams will do everything they can do to win at the indoor meet because it will be in Fayetteville.