The Razorbacks will host the Mountaineers on Jan. 29 as part of the Big 12/SEC Challenge.

By playing in the 2022 challenge, Arkansas is also guaranteed to play in the 2023 challenge. 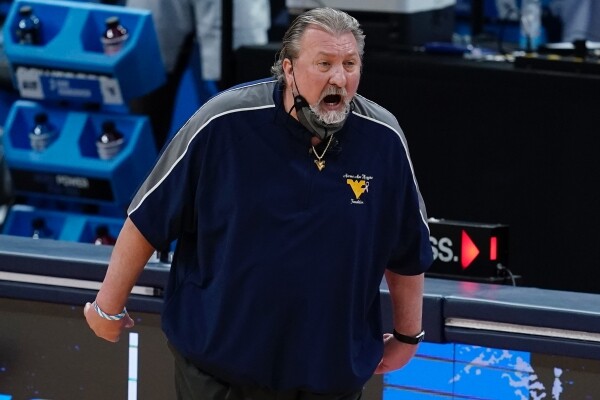 Arkansas basketball’s matchup in the upcoming Big 12/SEC Challenge is an intriguing one.

I’m sure Gabe will have a few rebounds and maybe a couple of points for the Mountaineers. I wonder if he’ll have any steals?

SEC teams left out: Poultry, Georgia, Vandy, TAM. Georgia tied Auburn for 11th, but these were the bottom of the barrel in 2021.

It was. Couldn’t resist.

I am pretty certain that the next two years’ participants were based on the win percentage of the past two years, and that will be the case moving forward. If Arkansas has a top-10 win percentage in the SEC in 2022 and 2023, it will qualify for the challenge in 2024 and 2025, and so on.

These are the SEC win percentages (conference games only) the past two seasons.

I’m glad we are playing someone other than okie state. Seems like we are paired with them a lot.

Honestly, have we played anyone else?

It would be nice to get a match-up with Kansas sometime.

I’m happy with West Virginia, though.

I believe Gabe has used up his eligibility.

He is listed on WVU’s 2021-22 roster. Announced in late March he would return to school.

We played Texas at Fort Bliss, not as part of the Challenge. Tech twice, Okie Lite three times, Iowa State and TCU.

I know, I was just adding another big 12 team to the list we’ve faced.

I suppose the COVID year

Correct. Where a player’s class is listed on the roster, his reads “Fifth Year.” Here’s a little more: 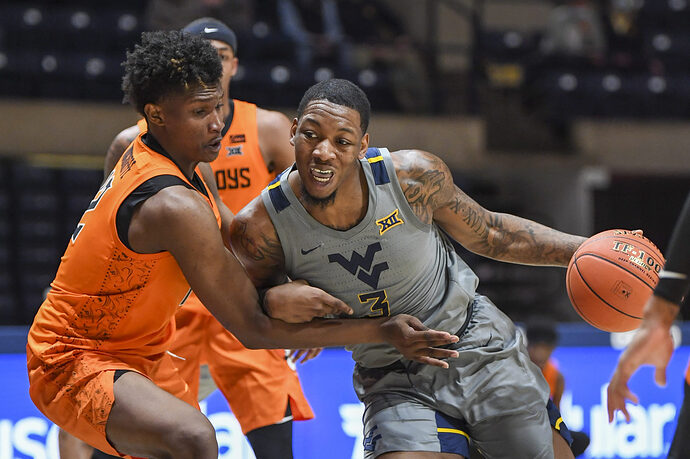 Gabe Osabuohien Announces He Will Return to WVU Next Season

West Virginia senior forward Gabe Osabuohien will return to WVU for the 2021-22 season, he announced on the Final Fourcast Podcast Tuesday evening. Finally, some good team news for WVU fans … Gabe is back for 2021! 🙏🏻 @Go22_Lt @jflow41...

It was kind of predictable which teams Arkansas would play in past challenges because the hope was to alternate teams home and away. That didn’t always work out, but it did a lot of the time. The Razorbacks never played home or away in consecutive years.

Arkansas might play three Big 12 teams during the 2021-22 regular season. In addition to West Virginia, the neutral-site series against Oklahoma in Tulsa is expected to begin in December, and Kansas State is one of the possible opponents at the Hall of Fame Classic in Kansas City the week of Thanksgiving.

I’m surprised they didn’t put us with Tech again as a tournament rematch, frankly.