Great pitching from all three starting pitchers first SEC series of the year plus good relief pitching. Starting to get timely hit as well. Watched all three games. Kentucky will give some teams fits later in the year. They have a solid pitching staff and also a good hitting team. Fortunate we held them to get the sweep. Whoo Pig!!

It nice to start conference play with a series win but a sweep makes it really nice. 3-0 the first weekend.
Go to Missouri next weekend and win another one.

How many series in a row have our hogs won? They won all
Of their series last season! So where do they stand!
There’s one thing for certain last season our hogs were served a dose of humble pie by Bama and they responded by winning the next 2 games!
It seems like our hogs have allowed fewer run this season compared to last season at the same point? I wonder how to figure it out but I’ll try to look it up.

A sweep is big. It gives a cushion. If we can sweep MU—and I think we can—we’ll have a great head start on the conference.

It’d sure be nice.

We won every conference series last year but only had two sweeps. They are certainly nice when they happen.

On a related note, Tennessee has been really hot so far (19-1) and they also swept their first league series against South Carolina. They have a pitcher throwing 100+ mph and have scored a bunch of runs. They play @Ole Miss and @Vanderbilt the next two weekends, so we will have a better picture of them after that.

When you let it go and it’s a 100 mph fastball it will leave a lot faster than it came to the plate. There’s some hitters than can and will turn that Fastball around. I don’t think Tennessee will continue to dominate.

Tennessee quickly became my most hated SEC rival last year–even ahead of LSU. I hope they crash & burn.

Nope, Ole Miss and their obnoxious attitude has cemented their position as my most despised baseball foe. 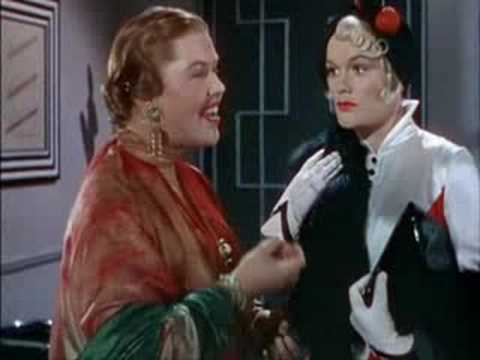 I dislike everyone not us

Wouldn’t it be nice to see that streak go to 20 this season.

Yeah but this is SEC and everybody’s got great players. I think if we can from keep beating ourselves we can win a lot of games.

Yes your right Youdaman. The hogs have had that one 6 run inning where the wheels came off? That’s a good example of beating yourself.

Yeah we got a couple of nightmare innings to where we gave the game away or tried to. We are the best building team in the SEC so as long as we keep doing that we’ll be fine

We are starting to put bat on ball more in the gaps. We know the boys were robbed of 4-5 HR’s so far due to the wind.
If I remember correctly, this time last year we weren’t hitting this good overall. But would pull out wins late with big hits and/or HR’s. Pitching was a little more erratic to. Kopps was just starting his thing about this time. Time to find a lock down closer(s).
Plus it’s been dam cold & windy.

Time to find a lock down closer(s).

As you said, it took DVH a while to learn what he had in Kopps. There may be one in the pen, perhaps Tygart. It takes a while to see if a true freshman is up to the task. I think that is different than a true freshman as a starter. The reliever has less room for error. From what I have seen so far, there are several good options.

I think that’s the key Marty we have several people that are talented enough to close it will all be about to can consistently do it Tygart really impressed me the other day, if he will continue to mix his pitches on the first pitch that will be a tremendous asset to him. You can’t start everybody off with a fastball in this league, Wiggins found that out.