The SEC released each team’s conference opponents today. No game times or dates just yet. 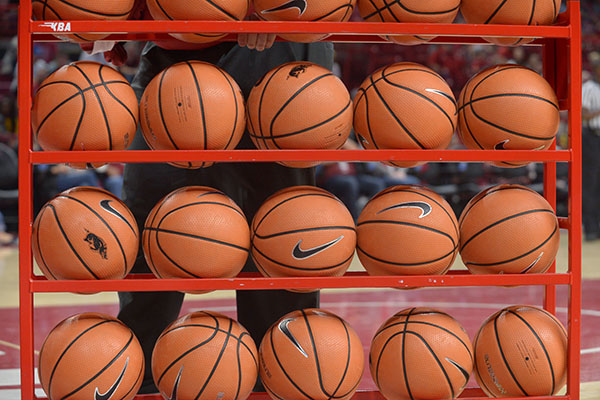 What’s the point of supposedly having two rotating opponents that we will play twice if they are just going to keep giving us Tennessee and Mississippi State over and over?
Since the SEC went to the current scheduling format in 2015-16, with three permanent home and home rivals, plus two rotating ones, we’ve now gotten Tennessee and Mississippi State three times (including just two years ago), and every time we got them together in the same season.
Meanwhile we’ve still yet to get Kentucky as one of our rotating home and home opponents under the current scheduling format (we did get them twice in 2013-14 but the scheduling format at that time was to only have one permanent home and home rival and four rotating ones).