The matchups for 2021 were just announced: 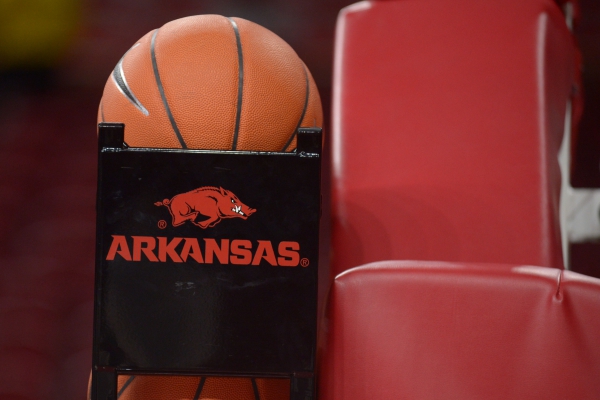 Arkansas will face a familiar opponent in the 2021 edition of the Big 12/SEC Challenge.

This will be a good matchup. No matter the sanctions, Oklahoma State will be a tough matchup.

Okie Lite still has the #1 recruit in the country, Cade Cunningham. Kinda reminds me of playing Indiana a couple of years ago when they had that 5-star stud Romeo Langford. We won, just barely.

Wasn’t Cade Cunnigham a teammate of Moses Moody at Montverde?

Wasn’t Cade Cunnigham a teammate of Moses Moody at Montverde?

Other choices were Baylor, OU, KSU and WV. Baylor would have been more appealing matchup for fans, but least winnable game. I think OSU is the most winnable opponent of the five choices.

I went the last time these teams met four years ago. It was a fun trip, although the Hogs got drubbed. Okie Lite was honoring the Ten and that guard Forte was setting the all-time school or Big 12 3-point record I can’t remember which.

I went the last time these teams met four years ago

Actually these two teams met last, a year later than when you mentioned, at BWA and Hogs won on Jaylen Barford’s heroics at the end.

I meant in Stillwater.