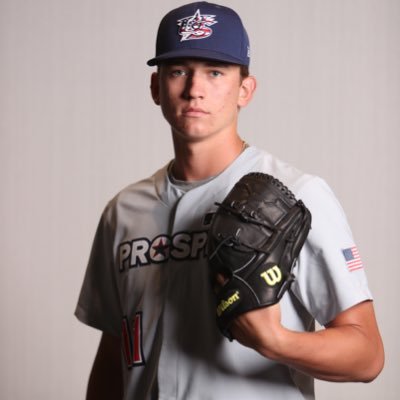 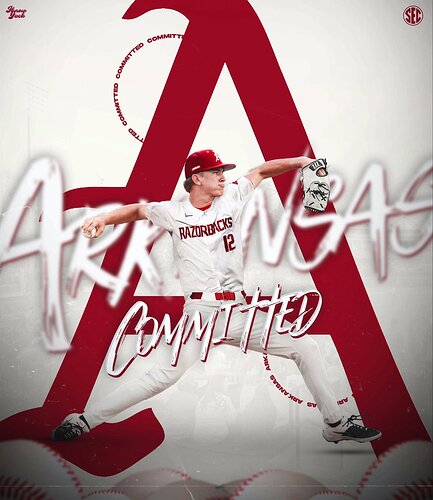 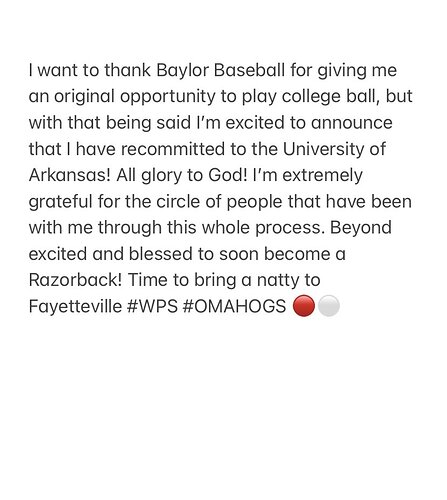 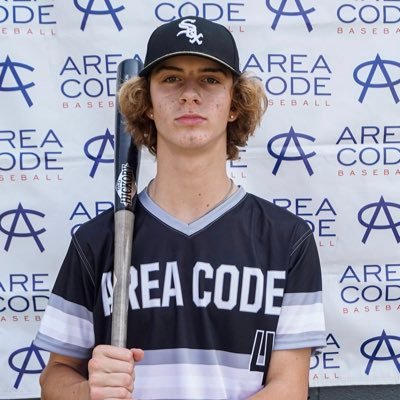 @ConradtJonah
After much consideration, and talks with my family and coaches, I’m humbled and blessed to announce I will be furthering my academic and baseball career at The University of Arkansas! I would like to thank my family, friends, coaches and teammates for believing in me! #woopigs 🐗 https://t.co/CfbW3nkbI9 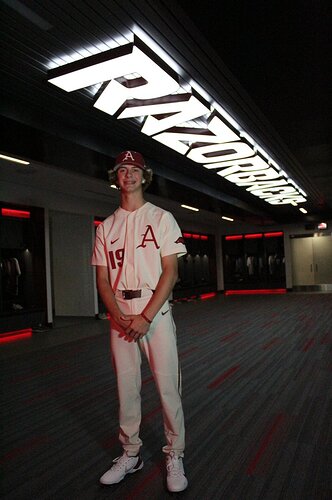 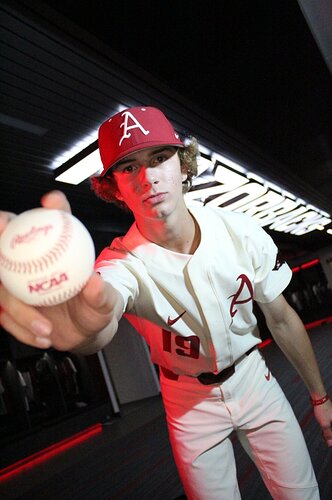 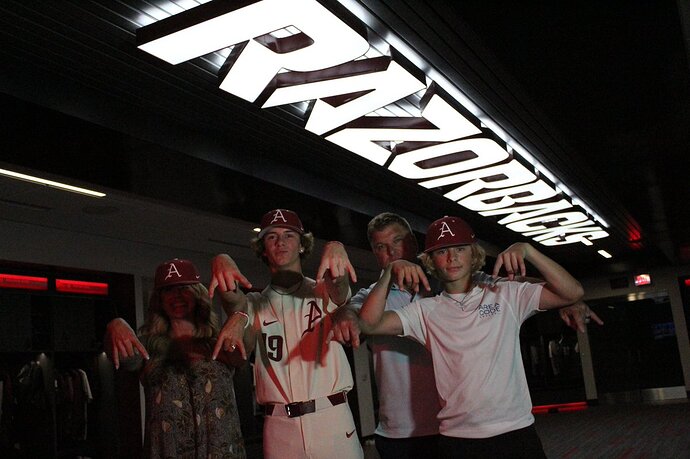 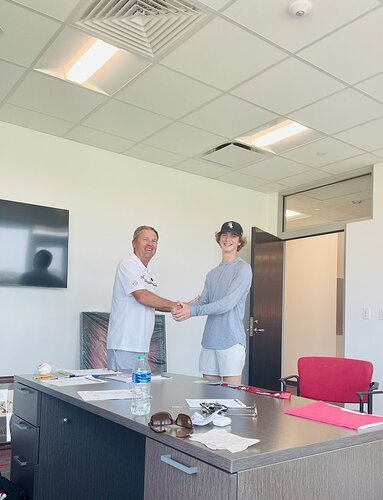 Baylor woke up with a headache…

One former Arizona commit, of which Arkansas has taken two of in as many months.

This was the big baseball recruiting weekend of the year. Dave Van Horn and the coaches had the recruits down on the field before the game, soaking up the atmosphere.

We take for granted how big football games are to other sports’ recruiting efforts. Most of the programs recruited well in spite of the Morris years when they brought recruits to half-empty stadiums.

Phillips was actually in the previous weekend, not this past one.

Dudley:
It seems like the Hogs are getting a lot of guys to uncommit from other schools pretty easily. It looks like the Hogs are the top of the heap (probably with Vandy). DVH’s only competition appears to be MLB. Do the Hogs and Vandy go head-to-head on many recruits?

Do the Hogs and Vandy go head-to-head on many recruits?

I’m sure there is some competition between them, but I doubt it’s for many players. The majority of Vanderbilt’s players are from Tennessee, East Coast states and New England.

Arkansas has had a slight uptick in East Coast commits since Matt Hobbs came from Wake Forest, but the majority of Arkansas’ players come from west of the Mississippi River — predominantly Kansas City, Texas, Arkansas and California.

A friend of mine in baseball told me about six months ago that every offer Dave Van Horn is making is getting an almost immediate commit. And, some are leaving programs that gave them an early offer.

It’s best if you can wait to see a player develop and not offer as a ninth grader. Dave is able to do that now.

Anyone who actually does make it to campus and see the new facility says yes.