Arkansas is 7th to offer 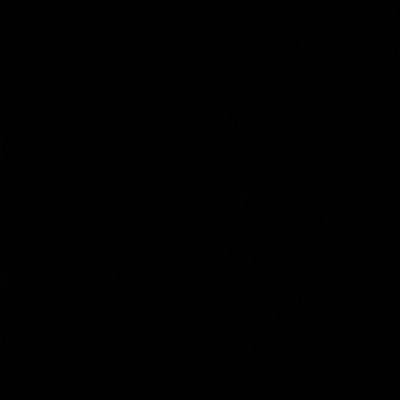 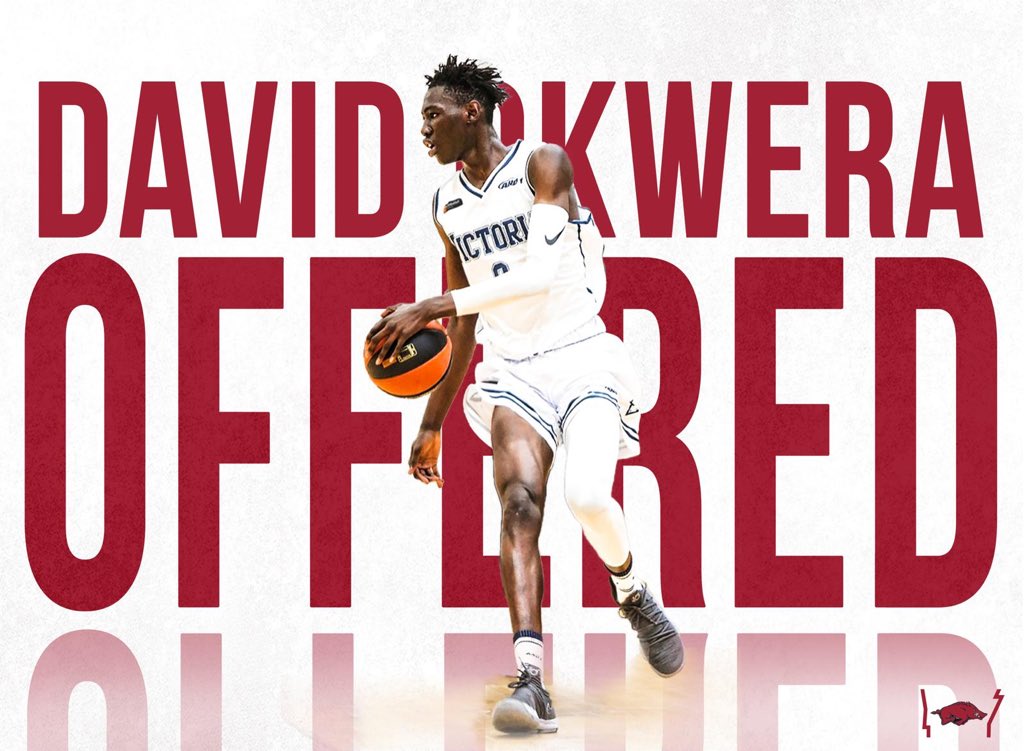 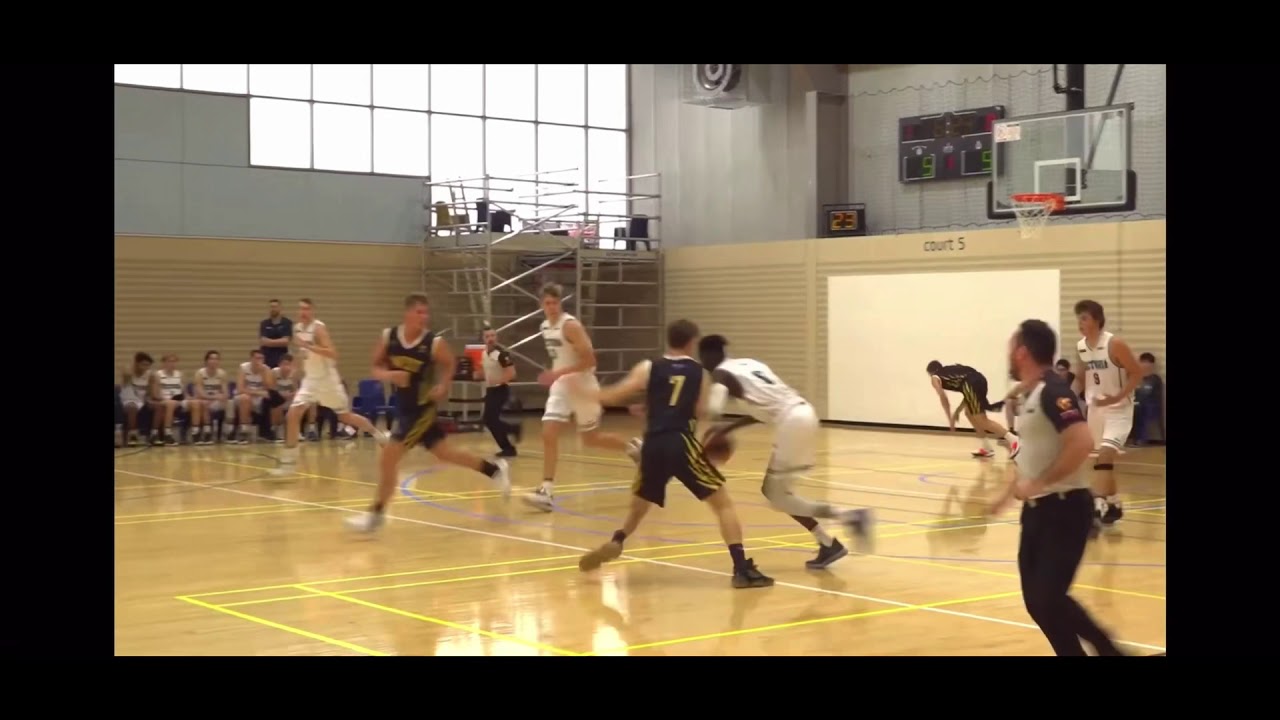 I see David Patrick immediately pulled out his rolodex of Australian prospects.

Traded a few DMs with him but he had to go to bed. Will ask more when he gets up.

Australian big men sure can handle the rock like European PF’s.

wow, that didn’t take long. is that the fastest AC hire to prospect offer ever?!

Australian big men sure can handle the rock like European PF’s.

After watching that film, he may be the next Ben Simmons, with a really nice stroke. I was very surprised with his handle, passing and court awareness. Also, at 16 or 17? years old, he’s playing against mostly 19 year olds in that U20 league/tournament.

What an intriguing talent.