Moore and his teammate and Georgia commit Cam McDowell both had 19 points.

Moore hit two FTs to send it into overtime and McEachern hit 10 of 12 charity tosses in OT.

McEachern will play Collins Hills in the Elite Eight with the date being decided on Sunday. 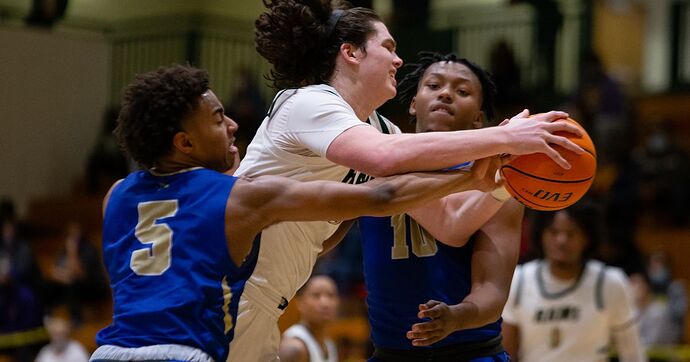 No. 4-ranked McEachern turned the tables on No. 2 Grayson in the second round of the Class 7A playoffs on Saturday, allowing coach Mike Thompson to postpone his retirement for another day with a 57-56 overtime road victory.

I’m really looking forward to seeing Chase in a Razorback uniform next season. It seems like he, and his team, are getting better as each week goes by. I especially liked to see that Chase hit 2 clutch free throws to get his team into OT, and then ultimately win the game.

Dudley–do you have a razorback comp for Moore (current or past)?

I would say Moses is a good comparison

Others would be Ron Huery, Roger Crawford and Reggie Garrett

From what I’ve seen of Chance Moore, he looks to be little better ballhandler than Moses Moody, and a comparable perimeter shooter to Moses.

Dudley, how many scholarships will we offer in 2022 for basketball?
Thank you

Dudley, how many scholarships will we offer in 2022 for basketball?

Not Dudley, but IMO too many moving parts to predict that. Like what does Muss reserve for people out of the portal. I don’t think Muss is going to abandon the portal completely; he’s had too much success with blending transfers into his teams. And from what I’m reading, around the country a lot of coaches are focusing on the portal to get guys who have proven they can handle the game and everything else on this level (academics, staying out of trouble, etc) rather than taking chances on marginal high school kids. You’re gonna take 4-stars if you can get them, but you might pass on a 3-star in favor of a transfer.

I am interested in how many in state recruits we might take. there seems to be at least 4
and we are on a couple out of state recruits.

We can do some educated guessing. We lose three scholarship players, who happen to be the three grad transfers (they could come back but wouldn’t count against our 13 if so). We’re also likely to lose Moody but I suspect Muss will get somebody out of the portal to replace him, or perhaps that Australian kid Patrick is in on. We’ve signed three players, Chance Moore and two transfers who come in as juniors. So that’s where we are for 2021-22 unless there is more movement (such as Ethan).

The 2022 roster includes (assuming nobody bails) Notae, Sills, Baybe and Ethan as seniors, unless Baybe goes for an injury exemption. So he could do any combination of recruits and transfers up to four. Again that assumes nobody else leaves. As Dudley likes to say, the numbers have a way of working themselves out. Pinion is already committed. I guarantee you they find a place for Derrian Ford, and probably for Nick Smith if he doesn’t make a business decision. Probably Ware too. Then you have the point guard from San Antonio , the 2-guard from Cali, etc.

I would suspect that if Coach Muss will find a way up to 6 in that class if he can.

One would suppose he and his staff have a solid picking order, but also a time table.

For instance if C and D are ready to sign, you would go ahead and take them, but still have spots for A&B.

E and F might then be out of luck as portal guys could fill spots if needed.

There have been six in-state kids offered.

You don’t offer unless you would take them

Good point, and that suggests Muss might go grad transfer to replace Moody which would open up a 5th spot for 2022. Or, less likely, leaving that spot open.

Thank You for your response. I hope we can get some of the in state players and this helps me understand where we are in the recruitment. Coach Muss also is likely to bring in some out of state players. So we may not get all in state. Some may want to go elsewhere and some may not qualify.

If we get Ford, Ware and Pinion and the 2 guard from California and one other then we will
have an outstanding class. I am not sure we will get Nick Smith.

All of the juniors that Arkansas have offered are on track to qualify so I don’t think there are any issues there.

This may be premature, But I think Coach Muss will be the best Basketball Coach
in my Lifetime. I go back to Lanney Van Emon and Coach Waller.

I thought Coach Sutton was great at making adjustments during a game. But I
believe Coach Muss will be the better recruiter.

If we get Ford, Ware and Pinion and the 2 guard from California and one other then we will
have an outstanding class. I am not sure we will get Nick Smith.

The young man is utterly and completely enamored by a 8-15 Kentucky team in the same fashion as Archie Goodwin & Malik Monk despite the fact that The Wildcats current roster has several McDonald’s AA under-performing.

Calipari currently has yet another #1 class full of future draft picks set to arrive this fall. 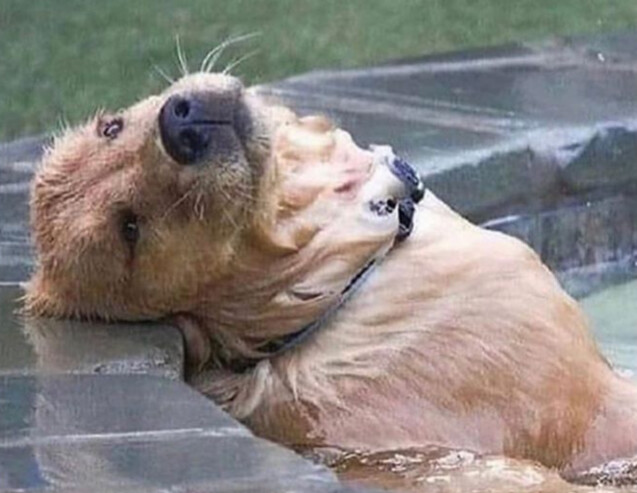 i agree he is a great coach, but yes, I do think that assertion is premature.

Coach Sutton and Coach Richardson are Hall of Famers with a proven college body work with teams taken to the highest level.

But six straight 20-win seasons to start Muss’ college head coaching career is a heck of a beginning.

As Calipari said when we hired Muss, nobody will out coach Eric Musscleman. That’s proved to be true. He is Sabin like in prep work, his kid’s are taught the strenghts and weakness of the team we are to play. They are fun to watch! WPS!