Surprised they are going to come up early this year?

This group - even the ones that have not been to campus - have seemed loyal from the start.

I was asking in light of covid

So CSP said 10 early, 13 in summer. You current list is 20, lacking Ball, Williams and Gordon. I would have thought PSU cb transfer would be here early, but maybe he played this fall. 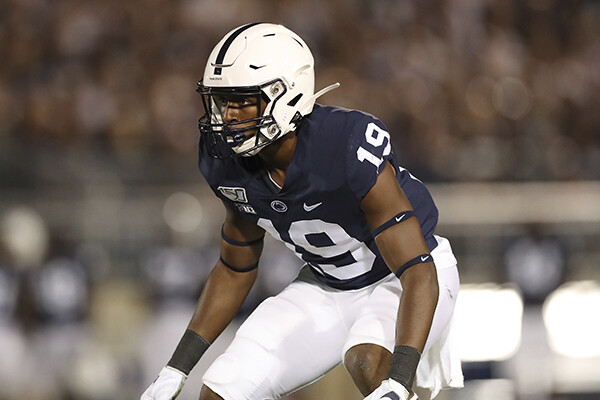 What Gordon told me.

Great. Thanks. So it sounds like he could enroll early, but let’s say they don’t grant the transfer and he had to sit out for some reason, spring and fall. Could he still enroll in January and go through practices, just not play in a real game? And, if the transfer rule does pass, can he start practicing in the spring? I heard one coach (not this team) say that because he player played in the fall, he couldn’t come in the spring, but maybe that was basketball?? Sorry for all my questions. I guess I’m just trying to ask when can a guy enroll and start practicing regardless. And, last question, did he play for PSU THIS year? your article state’s “last” season, so didn’t know. Thanks.

He’ll be here in Jan for sure now

The NCAA's Division I council approved blanket waivers for student-athletes in every sport on Wednesday, granting all transfers immediate eligibility for this season.The decision will likely make the biggest impact in men's and women's basketball,...

He saw limited playing time this season and appeared in 10 games last year. He picked Arkansas over interest from more than 20 schools.