A.J. Lewis from Eastern Kentucky will have one year of eligibility remaining. 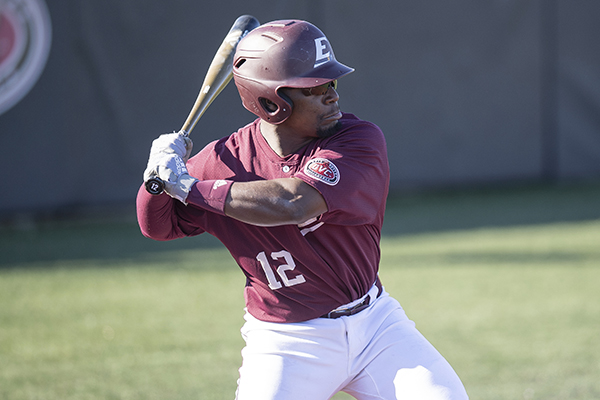 A.J. Lewis, a graduate-transfer catcher from Eastern Kentucky, has signed to play his final season of college baseball at Arkansas.

It’s pretty obvious Opitz is not coming back.

This kid sounds like he can play,swings the bat well and can run…the Talent this team could have is off the charts! Going to be some serious battles for poistions…can’t wait to see how the roster looks when all the moving and shaking gets through.

Here is a follow-up story that focuses on A.J. Lewis’ relationship with Robert Emery, the other catcher who is coming to Arkansas as a graduate transfer. 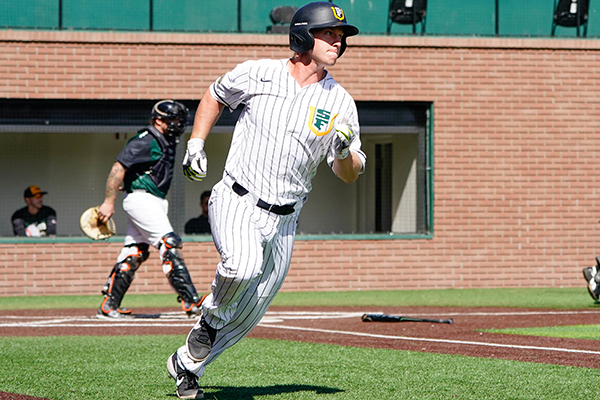 A.J. Lewis and Robert Emery, teammates last summer, will reunite in Arkansas in 2021 as graduate-transfer catchers for the Razorbacks.

I think this speaks volumes about where DVH thinks the young catchers are in their development. Nothing wrong with that, as these other two Young catchers now will have a little time to grow their skills. DVH just taking care of the team needs.

I think you have hit the nail on the head, Hogdr. These two grad transfers are going to do the catching next year with the two younger ones sitting for another season. That means that there will be four catchers on the 35-man roster - perhaps one too many. I wonder if one of the younger ones is looking to transfer out?

Don’t we have a high rated catcher recruit who is coming if he doesn’t sign?

As of right now, these are the catchers who could be at Arkansas in 2021:

Leach committed to the 2021 signing class, but is reclassifying and plans to come next year. Opitz should be drafted. Lewis’ primary position is catcher, but I could see him being more of a utility player.

When I first glanced at the headline I thought it said, “second grade” transfer. I thought, damn, he must be one hell of a prodigy.

Yeah, when Dave Van Horn called him, he said to just check yes or no. That’s a George Strait reference, just in case you didn’t get it.

As far as the draft, I wonder how the KC Royals will look at the Arkansas roster and potential draftees. I’m guessing that the GM has seen some games and some practices, enough to know if he likes some of these players maybe more than others. Robert Moore can tell his dad plenty about a lot of the Arkansas players.