Arizona gets notice of allegations

In the FBI-triggered investigation on college basketball. Wiretaps had a role here too. They’re working their way around, in spite of the FBI asking them to back off for a while. 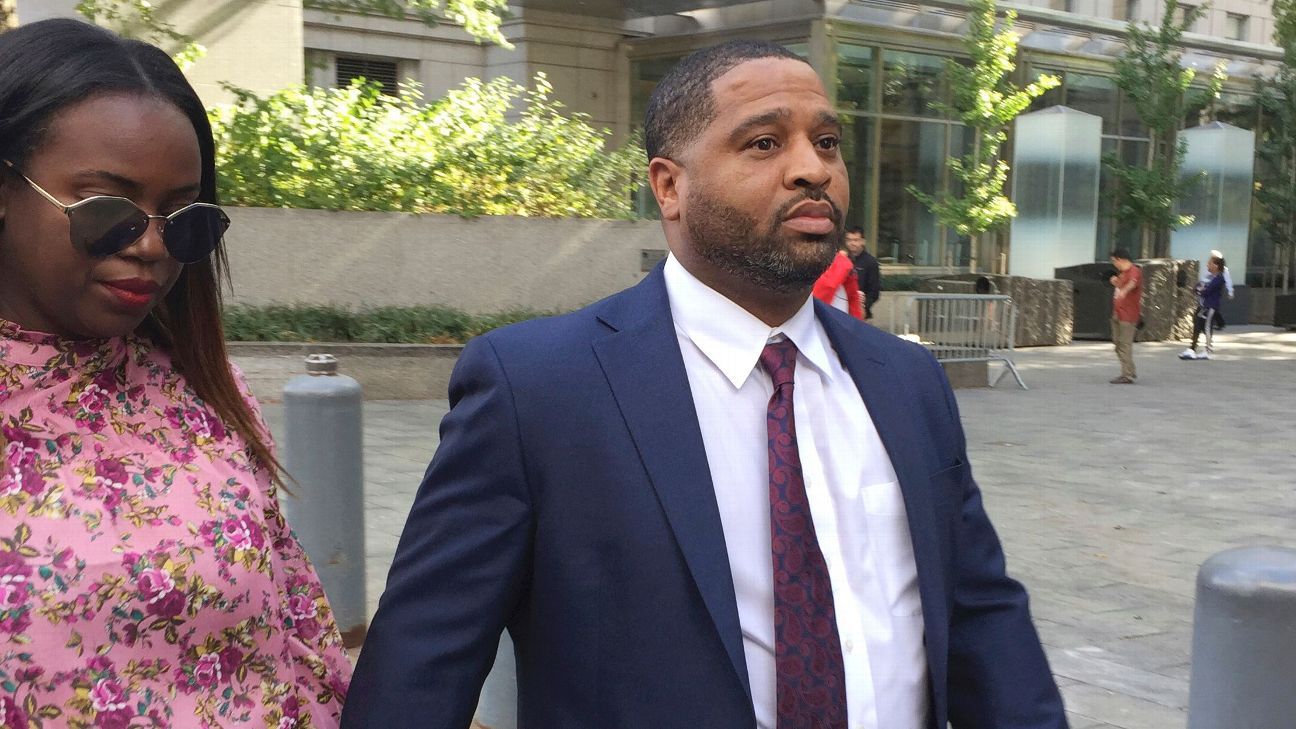 Arizona received its notice of allegations from the NCAA, the school announced Friday, but didn't provide further information.

LSU should be receiving their NCAA notice very soon as well. As they should.

If there’s ever an opportunity for the NCAA to make a statement it’s now. But I won’t be holding my breath.

I read the Arizona trustees are meeting today. Sean Miller may get shoved out the door.

At this point, I don’t think a thing is going to happen to LSU.

I think you’re wrong, and the NCAA sending the combined football-basketball case to the new committee is why. This has lack of institutional control all over it.

I agree that LSU will eventually be named and it may be ugly. That’s why LSU proposed their self imposed sanctions for the football infractions to try and separate that from the basketball program issues. But Wade and his lawyers and possibly some LSU brass have used every stall tactic possible there.

LSU has already received their notice and it’s been sent to the IARP just like Kansas and NCState. Arizona got theirs too! We haven’t seen or heard all of the worthy candidates that deserve to get hammered. Auburn, Alabama and South Carolina May be the next victim.
In the case of LSU the players involved may complete their eligibility before any punishment is passed down. This process takes too long and it’s becomw a joke. Will Wade might as well be a bank robber. Refuse to talk to your boss and lawyer up. Then want your job back get reinstated and agree to new terms with a cut in pay. That does t sound like an innocent man! I would not take a pay cut and changed terms within my contract if I was innocent.

The corruption within the NCAA in football and basketball by coaches and handlers has been out of hand of years.
Let a common man take money out of a hospital and pay a football players dad $180,000 for a ghost job and we will have a room at the cross bar hotel. (That’s LSU football).