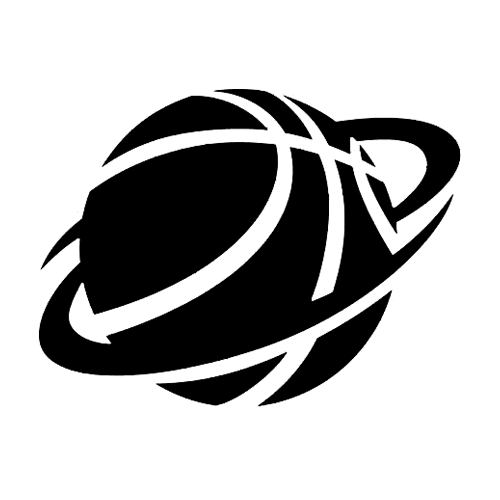 39th in coaches. It’s gonna take about four more wins, like Auburn and Bama back to back, to get consideration

Hogs are not even close ?

I do not understand college basketball I guess.

I know we lost to Vanderbilt, etc, but when did the rule become that makes subsequent wins irrelevant ??

Our strength of schedule was horrible in non conference. Steadily climbing and will continue to do so.

We lost to Hofstra, too.

Rather depressing stat. 21 games in and only ONE Q1 win. Sigh.

Still plenty of opportunities ahead w/potentially 7 games against Q1 opponents.

Was hoping Cincy might move up to a Q1 win, but nah.

Bearcats have same conference record (5-3) that Hogs do in a much weaker conference.

Basically we’re getting zero help from any of our non-con opponents so far.

Hopefully Huggins can pull his team together and W Virginia can start winning some conference games again. That would certainly help.

We’ve only had four chances: at LSU, at Moo U, at TAM, and OU at Tulsa. But Auburn, Bama, Tennessee twice, LSU, Florida and Kentucky are all Q1 for now. Of course, where they are in early March is what matters. It would be nice if Cincy or K-State won a few games and moved into Q1 for instance. Or WVU as you noted. Like if they beat Bayluh tonight.

Cincy did us a disservice by beating Illinois. Would have been much better for us to beat Illinois ourselves.

Yep, that would be nice if WVU sprung the upset tonite. If AJ Cryer for Baylor is out again, WVU might have a chance to pull it off. W Virginia is the best non-con opponent we played for sure. But they’ve been mired in a losing streak. But, If there’s any coach out there that can pull his team out of the dumps and winning again, it’s Bob Huggins.

Oh yeah the Illini dropping the ball against Cincy was a huge missed opportunity for Arkansas.

I’d say OU was better than WVU, since OU just beat them at Morgantown. Cincy probably was too.

As was mentioned, we lost to Hofstra.

We just have to keep winning.

Maybe there is ranking if win the next 3-4.

My worthless opinion is Muss has to schedule WAY better non-con and not play anyone even remotely good in LR…ever.

It would also help if we’d quit going into the tank in early January.

Given how the season started pretty rough, and the start of conference play was a disaster; I’d say the goal is simply to make the ncaa tournament and perhaps win a game or two. That keeps the program trajectory moving upward. Next season, with the serious basketball talent we got coming in coupled with most of the underclassmen returning (fingers crossed!), it’s on.

we were ranked top 10 preseason

gonna take at least 3, and probably 4 more wins in a row to have that faith restored

hopefully that will be rectified going forward