When I hear things like this I see a direct reflection of his coach ! That’s one of the things that I’m very proud of is the way our guys handle themselves when speaking to the press as they are a reflection of our coaches in our sports programs! WPS

Yeah Pearl has no control of his players you can tell by the way they play on the floor. They are one of the more undisciplined teams in the country

The lack of discipline shows the way they can build a lead and then throw it away I. A flash. They will keep jacking up 3’s until one finally goes in the Net.

Just consider the source and lack of any fruitful thought from the horses mouth. Yea Zep you are a direct reflection of the Aub program.

As a faculty member at this kids former University, all I can say is am disgusted. And disappointed. Show some class man. Like you are taught at CofC and in Charleston in general

And dude…YOUR TEAM is the one that goes around dancing on other team’s center court logos.

So cut the crap about being disrespected. 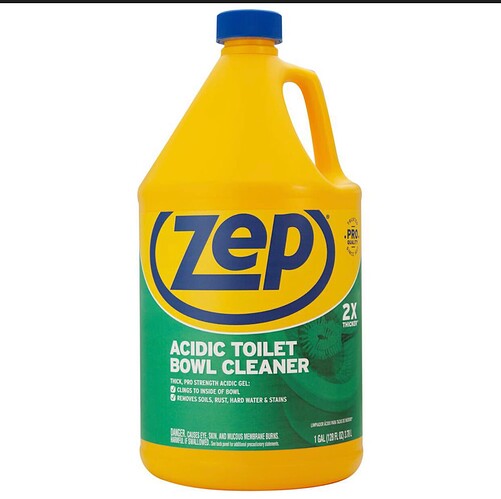 He and Auburn are playing to break even with the Hogs… maybe dancing around on the SEC logo in Tampa will help.

Saw that. Hope they focus on us and forget they have a game to play before that, most likely with the SEC’s leading scorer. That could set up a classic trap game. Conversely, we have a game also, most likely against a team that could be hard to beat 3 times straight. Will that be a trap game for us? No way.

Lesson probably learned after that interview. We all say stupid things in our youth and even later.