Any insider commentary on the guy most under the radar but very important to our hires?

I think it must be good, but is Clayton Hamilton as good as written? 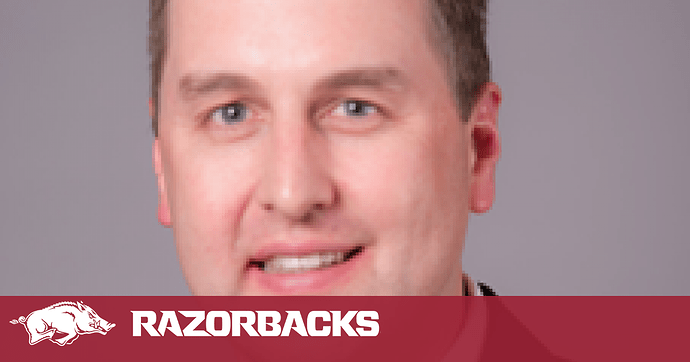 Clayton Hamilton joined the University of Arkansas on January 2010 and serves in the role of senior associate athletics director and chief financial officer with oversight of the athletic department's financial affairs, business operations,...

I do not know him. I have met the other senior level ADs and have gotten to know some well. Clayton keeps a low profile, at least as it relates to media.

How much he’ll have influence over the hire, I don’t know. I tend to think someone like Jon Fagg might be more influential.

I’ve worked with him this last year and gotten to know him. He’s an Arkansas guy that loves this program. Very sharp. Not sure how much input he’ll have but if consulted will have a solid opinion. He listened to fans input this past season. He’ll look out for the UA

not influence but he seems to set the financial limits which has direct impact. I did not think he would do anything but gives us the limits of what we can afford which given all the firings et al has great bearing on how our program proceeds.