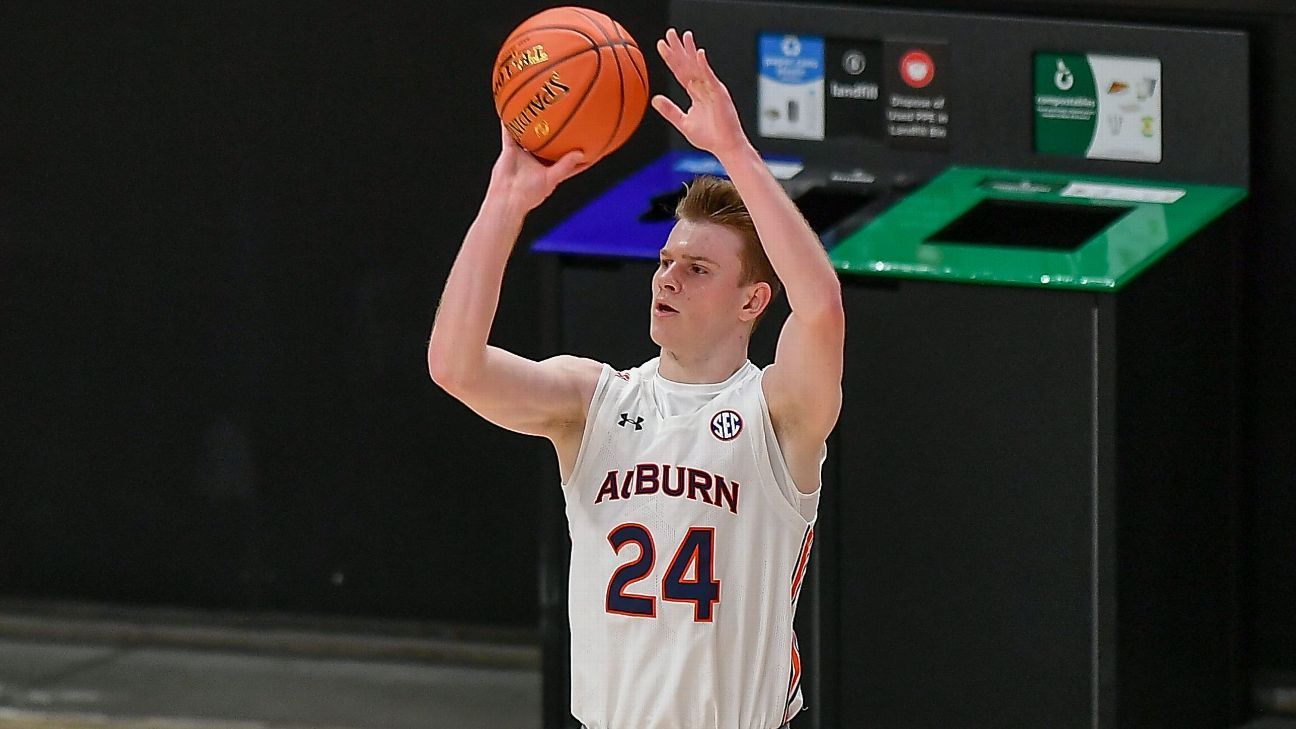 Will your team fall short of the NCAA tournament? Here are some players who could help prevent it from happening next year.

interesting times in the recruiting world to field your team. Lots of talent

Saw today that Cam’ron Fletcher is transferring out of Kentucky. No surprise since he was buried in Calipari’s doghouse. Dunno if Muss would want him or not, and he probably thinks he’s going to Gonzaga or something.

For Greaseball to sit him he must have some baggage in tow! Don’t know if someone wants to add that to the locker room!

Fletcher had an outburst/pitched a fit on the sidelines during their loss at North Carolina before Christmas because he wasn’t getting to play, and Squid told him to go back to St. Louis for a few days and think about it. Once he returned to the team he only played eight minutes the rest of the season, including one minute in the loss to Moo U Thursday.

Well he never got out of Greaseball’s doghouse. CEM will look at the transfer portal and if he took him it would be good with me. If he goes to an SEC school you know he would want so bad to beat Kentucky.